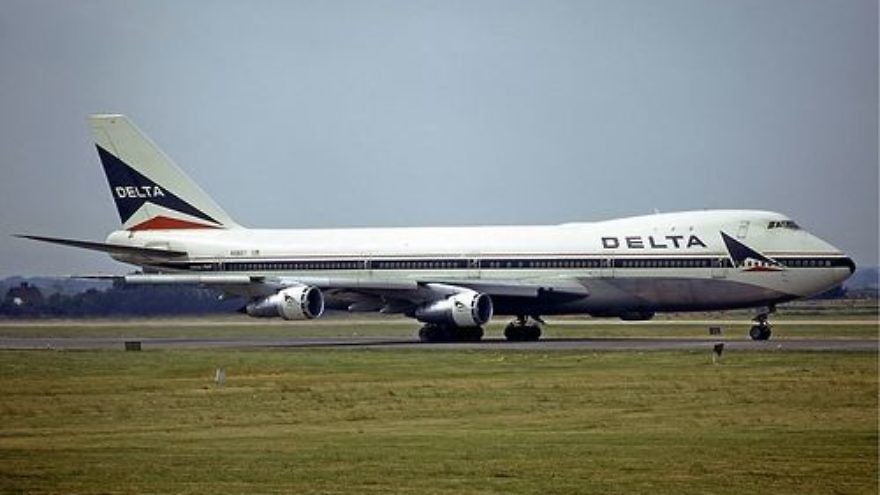 (July 29, 2021 / Israel Hayom) Bitter scoop: Passengers on a Delta flight from New York to Tel Aviv on Wednesday were displeased when they discovered that the in-flight service included a less-than-sweet treat—Ben & Jerry’s ice-cream.

Many of the passengers on the flight handed the dessert back to the flight attendants, who said that they had warned the airline that it was an “inappropriate” choice, given the company’s recent decision to stop selling its products beyond the Green Line.

The decision caused an international controversy and much concern in Israel, where it was seen as a capitulation to the BDS movement.

One of the passengers was former Likud Knesset member Anat Berko, who was traveling with a relative.

“After the ice cream was served, a lot of people protested the serving of a food product whose producer boycotts Judea and Samaria. I protested, as well, and gave my ice-cream back,” said Berko.

The former MK said that a few upset passengers declared that they would write to Delta to protest its decision to serve Ben & Jerry’s.

“Not only did I give my serving back; I also filmed the event, so the airline couldn’t deny it had happened. Delta needs to explain itself and this astonishing decision,” she added, saying that despite the ice-cream incident, the flight and service had been excellent.