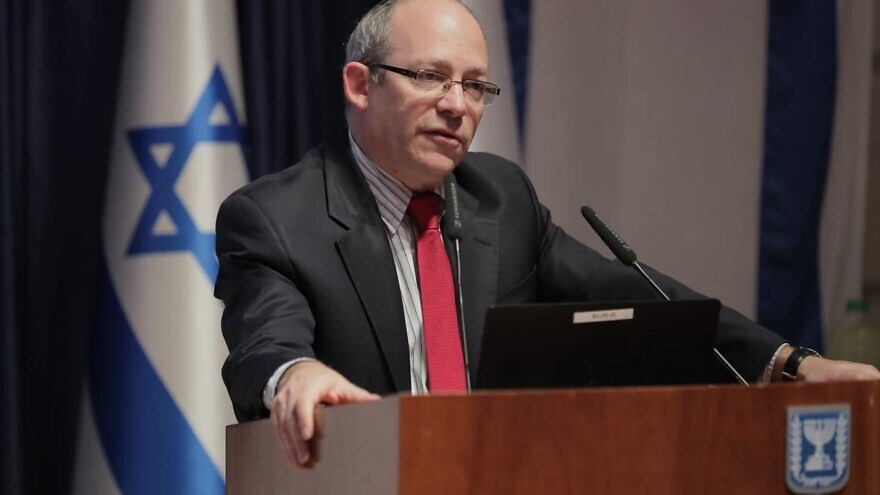 (August 26, 2021 / JNS) The new mural on the wall of the Korean American Federation of Los Angeles building, unveiled on Aug. 23, contains the State of Israel’s logo at the bottom of the artwork. Rather than a one-off project, the mural embodies the broader efforts of the Consulate General of Israel in Los Angeles to build a diverse community in the fight against anti-Semitism and all bigotry.

Following attacks against Asian-Americans in Atlanta and elsewhere earlier this year, the Consulate connected with the Asian-American community in Los Angeles. The conversations resulted in an anti-hate mural as a display of solidarity, with the collaboration also involving the Artists 4 Israel organization.

In another initiative, dubbed “From Israel with Love,” the consulate purchased and distributed computers for black and Hispanic children from Los Angeles neighborhoods stricken by poverty and gang violence.

“An African-American pastor turned to me and said, ‘Schools have been closed because of coronavirus, and the children of the church school are supposed to connect via Zoom, but they don’t even have computers. How can they continue their studies? We don’t want them to slide into crime, without studies,’ ” Hillel Newman, Consul General of Israel to the Pacific Southwest, told JNS. “We immediately got involved, and we gave out computers to African-American children from the church and school. Then we gave computers to the Latino community, and we’re now setting up a computer hub which will serve as a community center and vocational training location in southern LA, which is an area with a high level of crime.”

Newman also recently convened a meeting with 12 Christian pastors to discuss rising anti-Semitism and hate crimes in the region, and an Iftar (the meal eaten by Muslims after sunset during Ramadan) event with consul generals from the UAE, Egypt, Azerbaijan and Turkey, as well as religious leaders.

He said the consulate aims to “show different communities what Israel is all about—the true face of Israel, that we’re there to help bring our innovation for the benefit of society.” The diplomatic mission applies this approach far beyond Los Angeles to its entire coverage Southwest U.S. coverage area, including Arizona, Southern California, Colorado, Hawaii, Nevada, Utah and Wyoming. 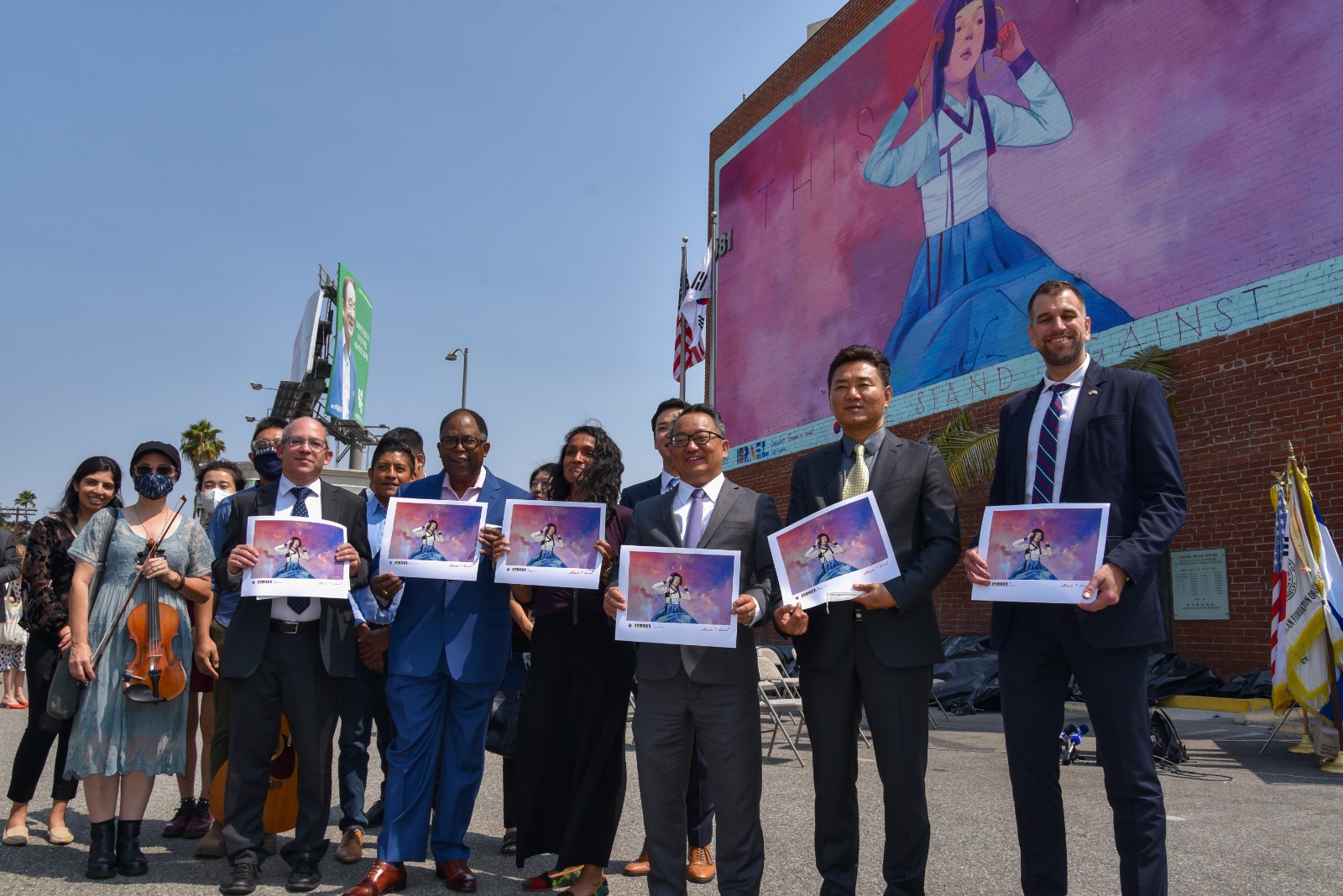 According to Newman, these efforts reflect the reason why any foreign consulate exists in the first place.

“We’re not here just for the Israelis, or for issuing vias, or even for the Jewish community,” he said. “We have a broad, wide agenda, which is reaching out to the entire society and improving the bilateral relationship between Israel and the United States. That has many aspects to it—political networking, community outreach, cultural activity, trade and economy.”

Newman believes that Israel’s character is a major asset in the country’s push to recruit diverse allies.

“As a representative of the State of Israel, I always use Israel as a prime example of diversity and tolerance and inclusion,” he said. “I think there’s no other society like Israel, where we’ve received, absorbed so many waves of different immigration from different countries—whether it be Eastern European, North African, Ethiopian, Russian, different societies that blend together into an Israeli society while maintaining their own identity. It emphasizes the strength of Israeli democracy and tolerance, in contrast to the many radical opinions we hear out there from those who have no idea what Israel is about.”

He said the message surrounding how Israeli innovation can benefit society—from water technology to mobility to smart cities to security and more—is one of the best responses to those who are ignorant about Israel’s true character. These days, well-meaning organizations from different communities are often “hijacked” by intersectionality and other popularist trends, he said.

The lack of knowledge regarding the anti-Semitic roots of the BDS movement and its objective to annihilate Israel underpins the consulate’s efforts to spread fact-based education in its coverage area. The meanings of slogans such as “From the River to the Sea, Palestine Will Be Free” are not properly understood by many people who are recruited to the anti-Israel camp, noted Newman, which gives the consulate a responsibility to “clear away misrepresentations and falsifications.”

‘The struggle for the good of Israel has not ended’

During his 20 years of diplomatic service, the South African-born Newman has also served as Israel’s ambassador to Tajikistan and Uzbekistan, and as a policy adviser to three Israeli foreign ministers. His father, a rabbi for a large congregation and a highly sought-after speaker, would walk from community to community on Rosh Hashanah and Yom Kippur to give sermons.

“He was always joking that he was the only Jew on the street on the Day of Atonement who doesn’t attend shul, instead walking from shul to shul,” recalled Newman. “Many people thought I’d also be a rabbi, as his son. And I didn’t become a rabbi; I became a diplomat. But I still find myself walking from synagogue to synagogue on Rosh Hashanah and Yom Kippur, giving talks about Israel.”

Asked what lessons he has learned from his career, Newman first explained that “the struggle for the good of Israel has not ended.”

“Even though Israel may be strong economically, this strength can also be temporary, and it’s fragile,” he said. “We’re vulnerable. We have enemies out there.”

Second, he described the two fronts that Israel faces: “physical” (from terrorism within the country and at its borders) and “spiritual” (from efforts to delegitimize the state), with the spiritual threat representing the greatest current challenge in the United States.

“As strong as Israel may be, our needs are great,” he said, “and we need to continue this battle all the way—physically and spiritually.”