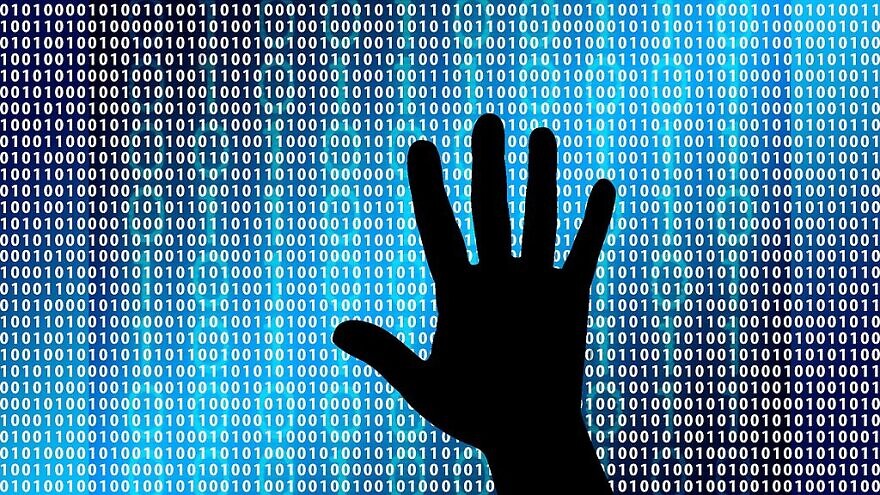 “The highly sophisticated malware has infected users’ Apple or Android telephones without their noticing and without any action [on] the user’s part. Through the spyware, the perpetrators may have been able to harvest data from the device and exploit its features,” the ministry said in a statement.

According to the ministry, the espionage effort, which it said “was no longer active,” had targeted Finnish diplomats posted overseas.

The Pegasus software has been hugely controversial, and has led to diplomatic tensions between Israel and other nations, as well as claims that the Israel Police has the malware to illegally spy on Israeli citizens.

In December, Democratic lawmakers in the United States called for sanctions against NSO Group and three other foreign surveillance companies for selling “their services to authoritarian regimes with long records of human-rights abuses, giving vast spying powers to tyrants,” according to Senate Finance Committee chairman Ron Wyden (D-Ore.).