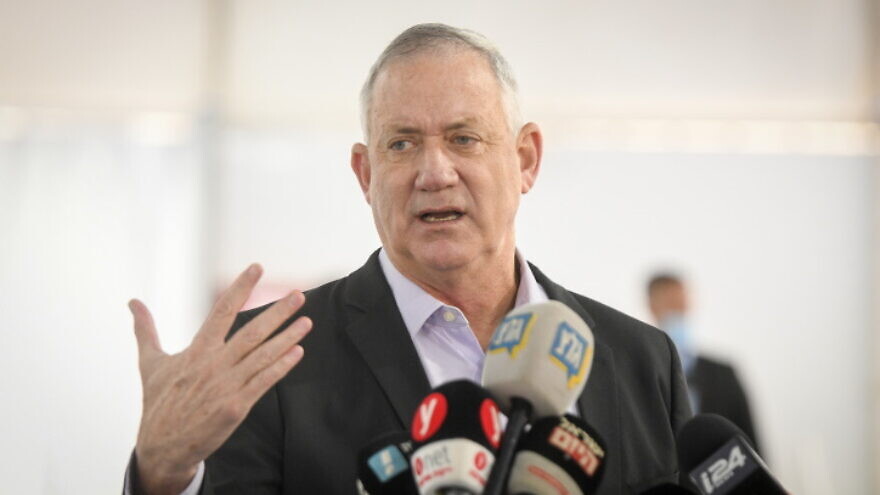 A French government spokesman said that Parly would “seize the opportunity” to ask Gantz about what the Israeli government knows about the NSO Pegasus spyware, reported Reuters.

Gantz “commented on the issue of NSO and told her that Israel is taking the allegations seriously,” said a statement from his office. “Israel grants cyber licenses only to nation-states and only to be used for the needs of dealing with terrorism and crime.”

An investigation by 17 media organizations found that spyware was used to hack phones belonging to journalists, government officials and human-rights activists.

Macron’s phone was on a list of possible targets by Morocco, which used Pegasus spyware, according to the French newspaper Le Monde. Israel established a team to investigate the allegations.

NSO said that the report about Pegasus was “full of wrong assumptions and uncorroborated theories” since the software is intended only for government intelligence agencies and law enforcement to fight terrorism and crime.