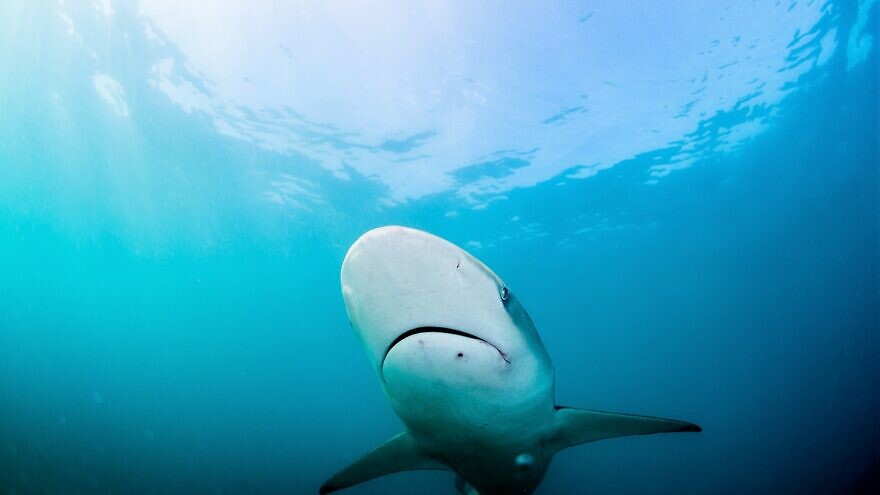 (August 17, 2020 / JNS) Israel’s sharks travel about 50 kilometers (about 30 miles) between human-altered habitats along the shores of Hadera and Ashdod from season to season in a single-day commute, reveals research from the University of Haifa’s Leon H. Charney School of Marine Sciences.

Scientists at the University of Haifa’s Morris Kahn Marine Research Station have tagged a total of 62 sandbar and dusky sharks and taken fin-clip, muscle and blood samples to understand their biology. In addition, they have been monitoring their movement through satellite tagging and acoustic telemetry.

According to Eyal Bigal, manager of the station’s Apex Predator Laboratory led by Aviad Scheinin, it’s surprising to have such a high number of sharks in the area considering that the desert conditions of the water lower primary productivity.

“This doesn’t happen anywhere else,” said Bigal. “There’s something about the water off Israel’s coast that attracts apex predators that are, in the case of sharks, already endangered in the Mediterranean. Here, we see large numbers of sharks in human-altered habitats like power stations, gas platforms and fish cages. They’re not anywhere in the open sea.”

Describing the sharks’ seasonal movements, Bigal said that “for some of the sharks that we tagged in Hadera, on the same day they leave that city they go to the other hotspot in Ashdod, even if it’s quite far away. A few of our sharks disappeared from Hadera, and on the same day, they showed up at the fish cages in Ashdod just a few hours later. Then they stayed there for a few months and moved back to Hadera, so they hopped between hotspots. And the same sharks are coming back every year.” 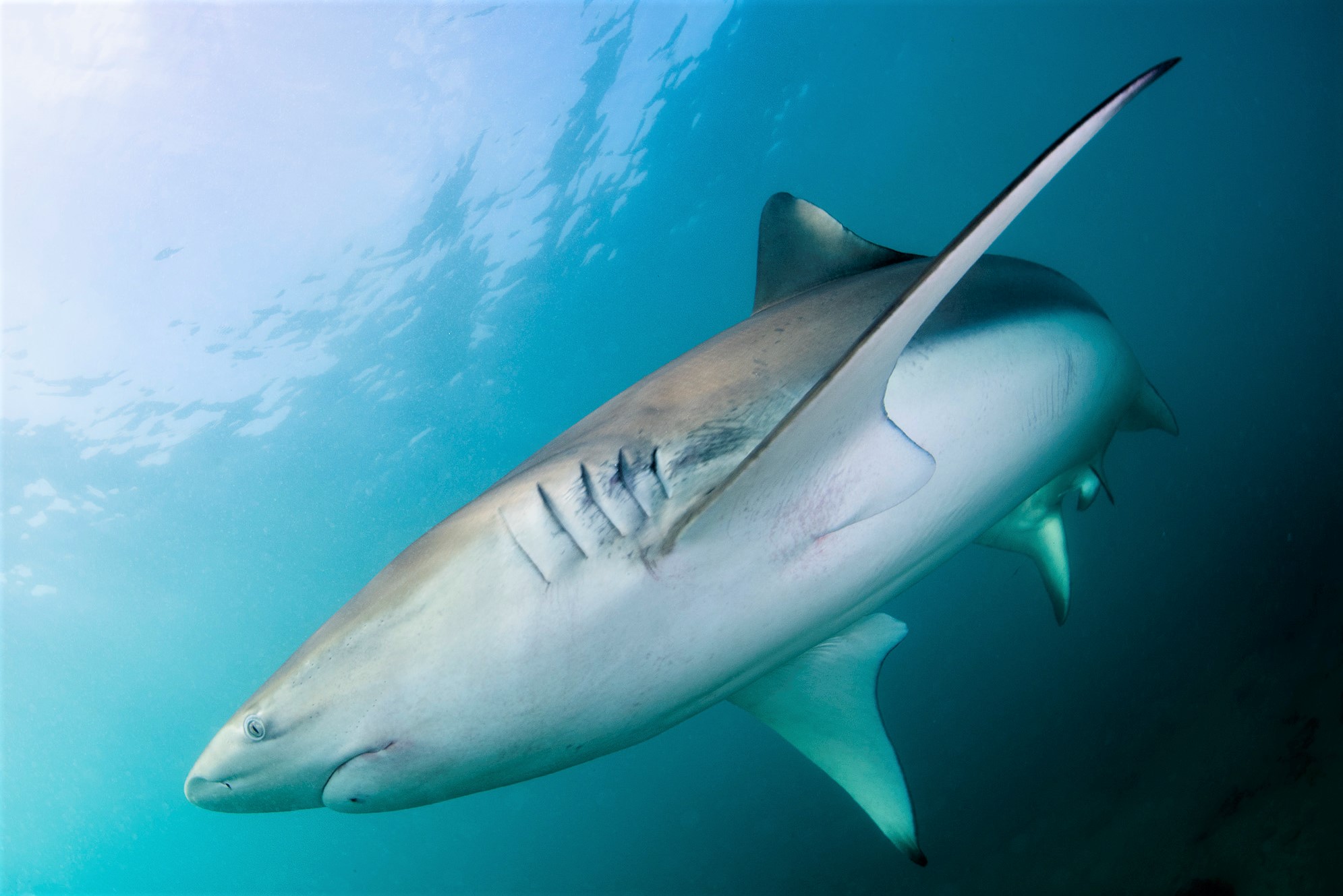 Researchers initially believed the sharks remained in Hadera from December to March, but this year discovered that the sharks stayed along Israel’s shores until June.

“During this season, they don’t necessarily stay in Hadera,” said Bigal. “They sometimes go in and out every single day. They’re going out in the middle of the night and then they come back in the morning, stay there until the afternoon and then leave again. They’re hanging around Hadera all winter, but they’re not staying there.”

Bigal said the proximity to power stations and other human-altered habitats is potentially detrimental to the sharks’ ecology.

“They might be diverted from their natural routes, where they’re supposed to be swimming and reproducing and playing their role as apex predators,” he said. “Instead, they linger at these hotspots. It might function as what we call an ‘ecological trap.’ It’s good for them at the individual level; they’re comfortable, and it’s nice for them temperature-wise. But at the population level, they might be diverted from functioning as apex predators and maintaining their role in the environment.”

Given its home along Israel’s coastline, the Charney school is positioned to study the Mediterranean Sea in an interdisciplinary manner.

Bigal noted that outside of the sandbar and dusky sharks being tracked along Israel’s shores, researchers are seeing fewer sharks in the greater region this year, including blue sharks, mako sharks and thresher sharks. It’s unclear if and how this development is related to COVID-19, and the current less populated waters of the Mediterranean.