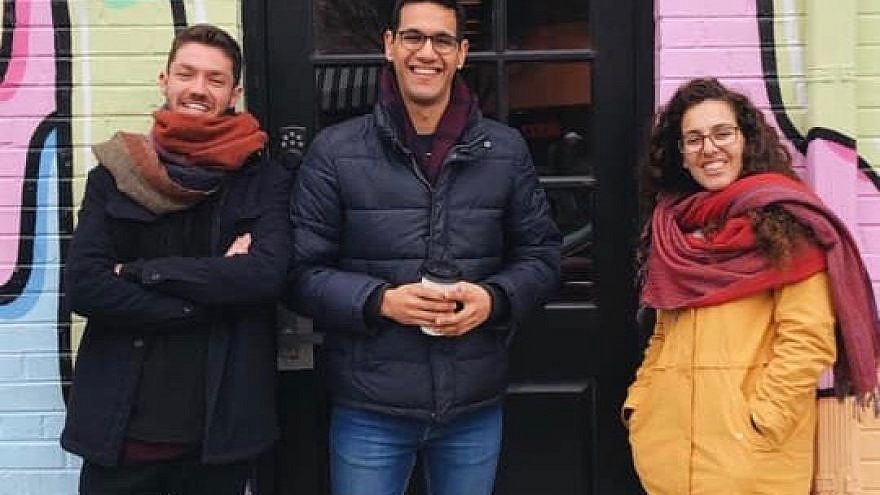 (April 8, 2019 / JNS) Bibi or Benny? It’s the question dividing the Israeli people ahead of Israel’s April 9 election. But although there’s no way around the fact that elections are inherently political, participation for Jews living outside of Israel looks different than casting ballots.

This doesn’t mean Diaspora Jews aren’t picking sides, as many of them passionately display their support for one Knesset party or another in social media posts rather than votes. Nevertheless, is there a way for the Israeli election to go beyond politics and instead open up more educational conversations about Israel?

That’s precisely the election-season goal of the Jewish Agency for Israel’s shlichim (emissaries), the corps of more than 2,000 young-adult Israeli emissaries who serve in 150 countries with the goal of strengthening Jewish identity by bringing Israel to local communities, promoting Israel experiences and facilitating Jewish social activism. The different types of Jewish Agency emissaries include community shlichim, who work with Jewish Federations and other Jewish institutions; shin-shinim, Israeli high school graduates who delay mandatory service in the Israel Defense Forces and serve Diaspora communities for up to 10 months; and others. 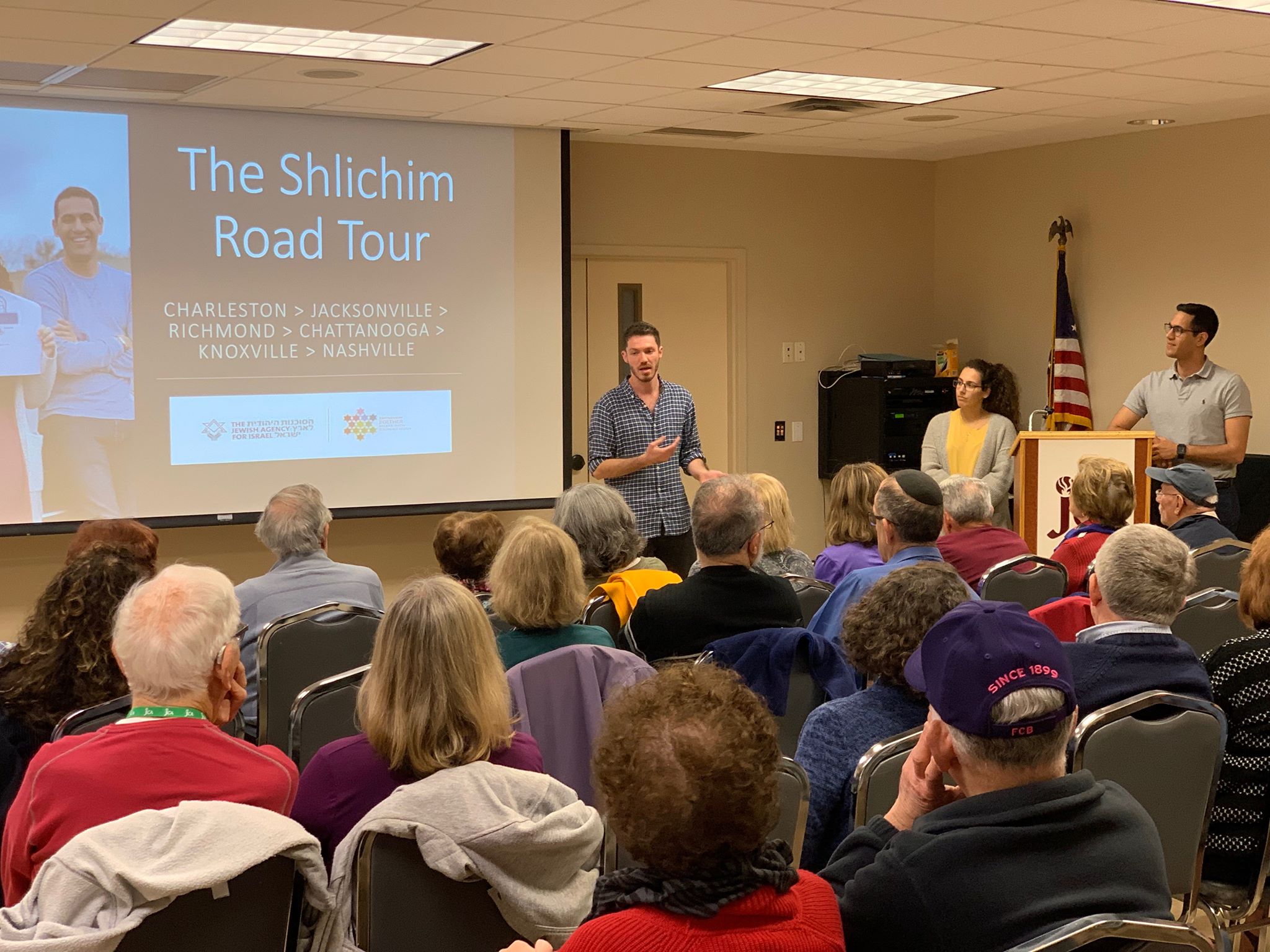 “We found in our travels within the Southeast region that most of our audiences had a very basic understanding of certain movements and key players in Israeli politics—but, of course, it’s not as easy as knowing who [Prime Minister Benjamin] Netanyahu is,” says Gabay. “Honestly, the specifics of Israel’s political situation are also confusing to Israelis themselves. There isn’t any one person who knows everything. Our goal was to draw from as many sources as possible and invite people to be curious.”

Nitzan Ben Shaya, the Maccabi World Union central shlicha at BBYO in Washington, D.C., hosted an hour-long webinar with 27 teenagers that included a presentation on Israel’s election system and its key vocabulary, a panel discussion and a question-and-answer session. Ben Shaya says participants “asked a lot of questions, and some of them were not quite familiar with how the Israeli election system works.”

“Israeli society is diverse and mixed, and includes so many different opinions and ideas, so I think the election brings a great opportunity to learn about Israel from a different angle,” she says. “Moreover, I think the dilemmas and debates that are happening in the Knesset are a great chance to raise questions about the Israeli government and the conflicts inside Israeli society.”

In Connecticut, the four shin-shinim working through the Federation for Jewish Philanthropy of Upper Fairfield County—Rotem Sharon, Shay Eshel, Eyal Marom and Yuval Shahar—produced educational videos, including “Everything You Need to Know About the Democratic System in Israel.”

“Even though elections are a naturally political subject, our goal for this project was to educate the American community in an objective neutral manner so that they have a better understanding of the entire process and are more engaged in following the election,” says Sharon. “For instance, our second video was about the different Israeli parties who are running for office. Everything we said was based on the platforms of the parties or the past bills they have passed. All the information we shared was completely objective, without any personal opinions.”

The Connecticut emissaries also held “Café Israel” roundtable discussions in synagogues throughout their community to “have deep, more personal discussions with community members” on the election, relates Shahar.

Discussions on politics naturally get heated, and the Jewish community is no exception. But Ben Shaya says she tried to “create a safe space through the webinar, so that the discussion and the questions were not aggressive at all.”

“We discovered that if someone got very passionate during a discussion, it wasn’t a member of the audience; it was one of us!” Gabay says regarding the road-tour presentations. “Because Diaspora Jews are witnessing Israeli politics from afar, they are more curious and eager to learn. They weren’t looking for an argument; they were looking for information. We really appreciated our audiences who came to listen to a complicated lecture about politics.”

Marom says it was helpful that the educational effort in Connecticut came six months into the emissaries’ service there, as they had already established strong relationships locally.

“During the roundtable discussions, we tried to get people to see the issues from an Israeli lens, not an American one,” says Marom. “When people asked for our personal opinions, they were respectful, even if they did not agree, because they knew we were not trying to change their viewpoints. All of this was possible because we have developed strong relationships in the community.”

Gabay reflects that instead of focusing “on what side of the political divide you support,” the election represents an occasion “to come together and celebrate our young country.”

“Israel is only 71 years old, and I think sometimes we can lose sight of that,” he says. “Israel is the only Jewish state in the world, so regardless of politics, it is important to educate Jews in the Diaspora for that very reason alone.”

Ben Shaya used the election as a timely opportunity to cultivate a sense of Jewish unity.

“We can use democracy’s principles to unify Jews around the world by celebrating Israel’s democratic system—that everyone can vote, ask questions, hold a political opinion and respect each other’s variety of views,” she says.

Marom says that education “is a tool to make the community here more knowledgeable about what is happening in Israel, which will connect them with Israel in a deeper way.”

“The Israeli elections are a pressing issue in American-Jewish communities, and the best way to engage people is when they are passionate about something,” he says. “The elections gave us a perfect opportunity to gather our community around a topic of great interest to them.”