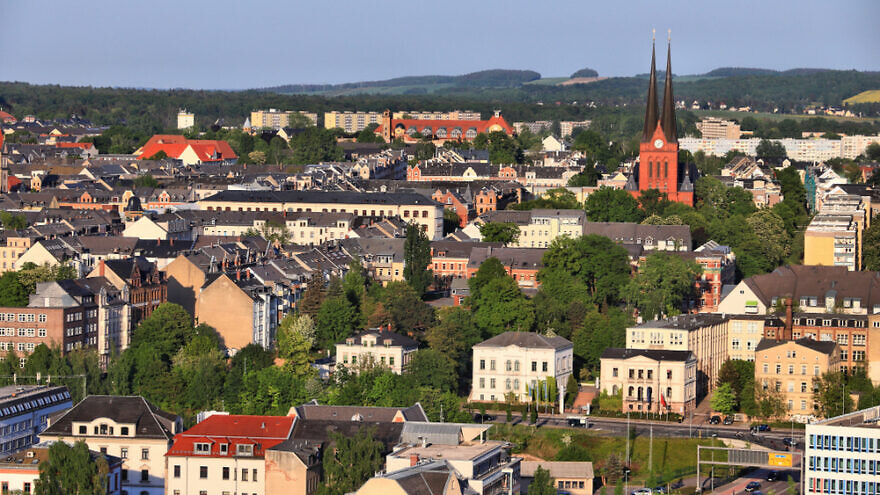 (September 10, 2021 / JNS) A German man was found guilty on Wednesday of an anti-Semitic attack that took place in 2018 after his DNA was found on a stone used in the assault, reported The Associated Press.

The Chemnitz district court convicted the 30-year-old suspect from Lower Saxony, who was not identified due to German privacy law, of severe aggravated assault and breach of the peace, giving him a one-year suspended prison sentence. A judge included into the man’s sentence a separate conviction for drug dealing.

On Aug. 27, 2018, the man was part of an alleged group of about 10 neo-Nazis who threw large cobblestones and bottles at the Schalom kosher restaurant in Chemnitz, in the south of Berlin, and its Jewish owner, Uwe Dziuballa, while yelling anti-Semitic slurs. The assailant’s DNA was found on one of the rocks thrown in the attack.

The restaurant faced damages, and Dziuballa was injured during the violence. At the trial, Dziuballa told the court that his restaurant had been attacked before, though he had never experienced an assault on such a grand scale that was directed at him personally.

The anti-Semitic attack took place during several days of riots after a Syrian asylum-seeker stabbed to death a German man in Chemnitz.