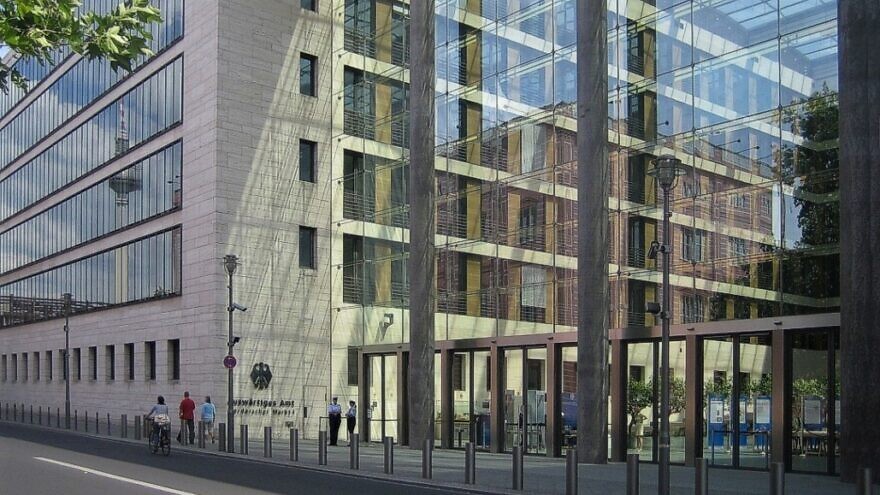 “We are very concerned by the Israeli decision,” said a spokeswoman from the German foreign ministry on Wednesday, reported AFP. “We are waiting for further information from the Israeli government.”

Jerusalem said its decision was due to NGO financing of the Popular Front for the Liberation of Palestine, a designated terror group by Israel, the United States and a number of other countries. Israeli Defense Minister Benny Gantz accused the NGOs of secretly working with the group.

Earlier this month, Israeli Prime Minister Naftali Bennett greeted visiting German Chancellor Angela Merkel at a special Cabinet meeting at the King David Hotel in Jerusalem by stating that the alliance between their two countries had “turned into a friendship.”

With the center-left Social Democrats in Germany emerging as the victor in last month’s elections, it remains to be seen how the new relationship will move forward.