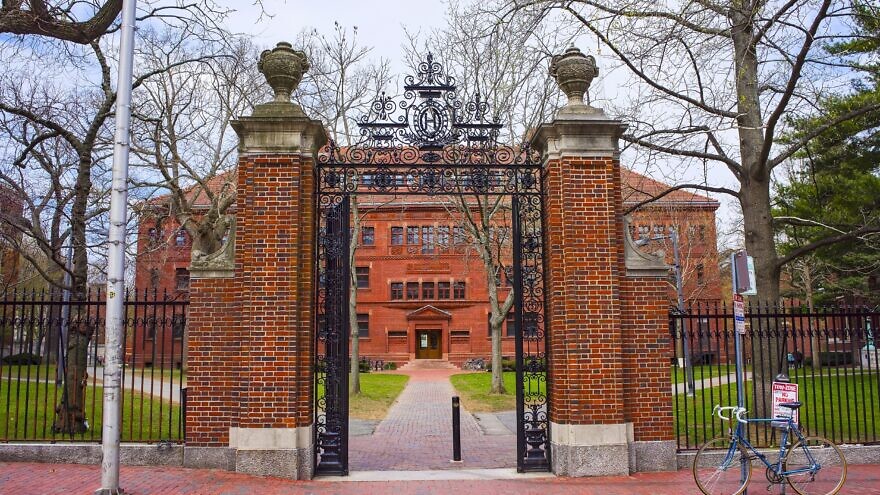 The Carr Center for Public Policy’s offer to Roth was rescinded by Elmendorf, who accused him of anti-Israel bias, according to the far-left magazine The Nation.

“Dean Elmendorf has abrogated his responsibility to the HKS community and the principles underpinning free thought in a free society,” the letter asserted. “As the body representing Palestinian alumni of HKS, we call for HKS Dean Douglas Elmendorf’s resignation.”

The authors claimed they have collective experiences with “institutionalized anti-Palestinian discrimination” at the school, citing “the administration’s support for Israeli state-sponsored violence and apartheid.”

They also accused Elmendorf of hosting Israeli officials who “bear responsibility for war crimes perpetrated against Palestinians, including the crime of apartheid, a crime against humanity.”

In addition to Elmendorf’s resignation, the letter demands the reinstatement of Roth’s fellowship.

The group welcomed the “invaluable contributions” of human rights activists, “progressive Jewish civil society leaders” and other supporters of their cause.

“We hope that HKS can become a more welcoming institution for Palestinians and those who stand with us in our struggle for freedom from occupation and colonization,” the letter concluded. “We look forward to the day when defending our rights and freedom is a cause for recognition and commendation rather than sanction.”