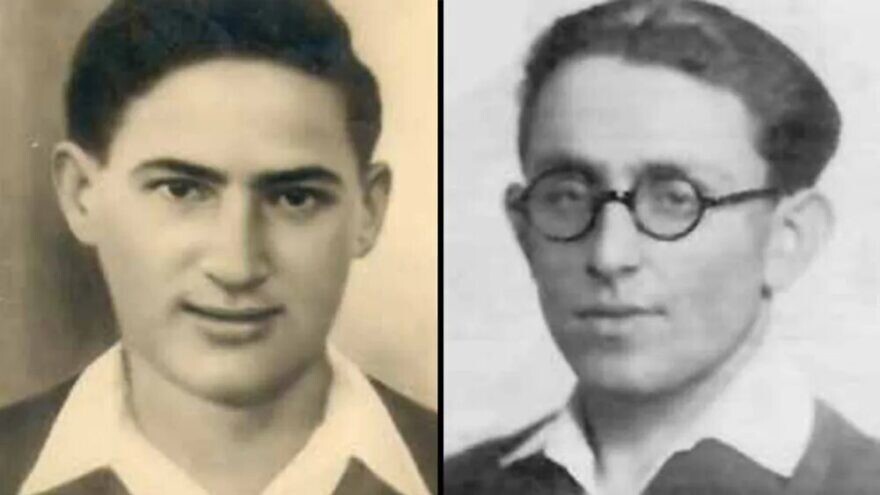 The remains of two soldiers who fought in Israel’s war of independence have been found, 74 years after their deaths.

The Israeli Defence Forces announced on Friday that it had identified the remains of Privates Yitzhak Rubinstein and Binyamin Aryeh Eisenberg, who were members of the Palmach—the elite strike force of the pre-state Haganah militia—defending Kibbutz Yad Mordechai from an Egyptian attack in 1948, just days after Israel declared independence.

The Egyptians captured the two men along with Palmach medic Livka Shefer during the Battle of Yad Mordechai as Rubinstein and the medic were evacuating the wounded Eisenberg on a stretcher. They were declared fallen and missing in 1952. It is believed they were killed during the battle on May 24, 1948.

Shefer’s body was found in the village of Majdal (modern-day Ashkelon) in 1949 and moved to a mass grave in Kibbutz Nitzanim, the IDF said. It was identified four years ago.

The army conducted what it called an intensive investigation over the past decade and determined that Rubinstein and Eisenberg were also buried in Nitzanim. The IDF has notified their relatives.

“Every Hebrew mother should know that we will not give up until all the children of Israel are returned to their graves and we’ve revealed the burial places of those martyrs whose burial places are unknown,” Maj. Gen. Yaniv Assor, head of the IDF Personnel Directorate, said in a statement. “Today, the State of Israel and the IDF have fulfilled their moral obligation in establishing the burial sites of Benjamin Aryeh Eisenberg and Yitzhak Rubenstein.”

The two men were posthumously awarded ranks in the IDF—which did not exist at the time of their deaths. Their names have also been added to the memorial at Nitzanim, with a ceremony expected to be held in the coming weeks.

Eisenberg was born in Poland in 1927 and made aliyah in 1946. Rubenstein was born in Ukraine (then Galicia) in 1913 and immigrated to Israel in 1938. Both men arrived in ships carrying illegal immigrants.