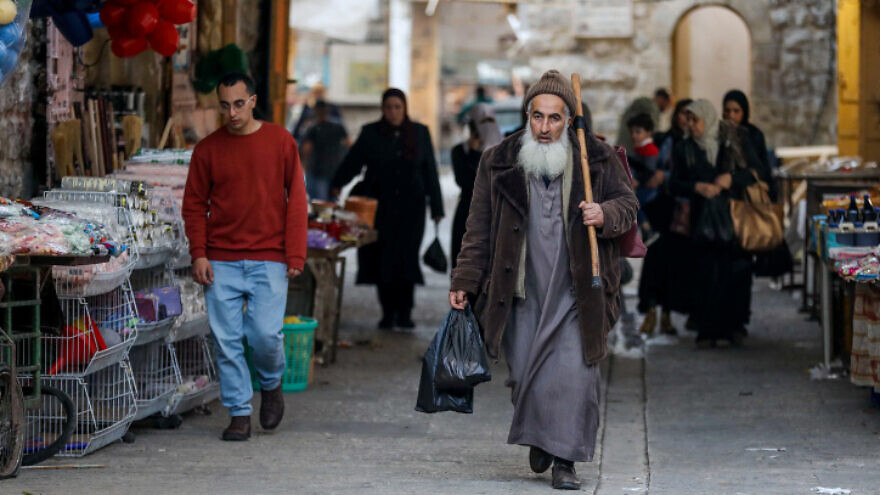 (December 4, 2022 / JNS) The Israel Defense Forces reduced the punishment of a soldier who had been disciplined for making political statements in Hebron last week, from 10 days in military prison to six, the army announced on Friday.

The decision came after the Givati Brigade infantryman lodged an appeal in which he expressed regret and took responsibility for his actions, according to the IDF.

The head of IDF Southern Command, Maj. Gen. Eliezer Toledano, approved the decision to lighten the sentence. In a letter sent to Givati Brigade commander, Col. Eliad Moati,  the soldier said that he was shouted at by left-wing activists and accused of “fulfilling the orders of [Otzma Yehudit Party leader Itamar] Ben-Gvir, and that I am a soldier of Ben-Gvir, so I responded in the same manner.”

The soldier was suspended on Tuesday for two violations of military discipline: publicly promoting a political party and having unauthorized insignia attached to his uniform.

During the altercation, he stated, “Ben-Gvir is going to sort things out around here,” adding, “That’s it, you guys lost…[the Nov. 1 election], the fun is over.