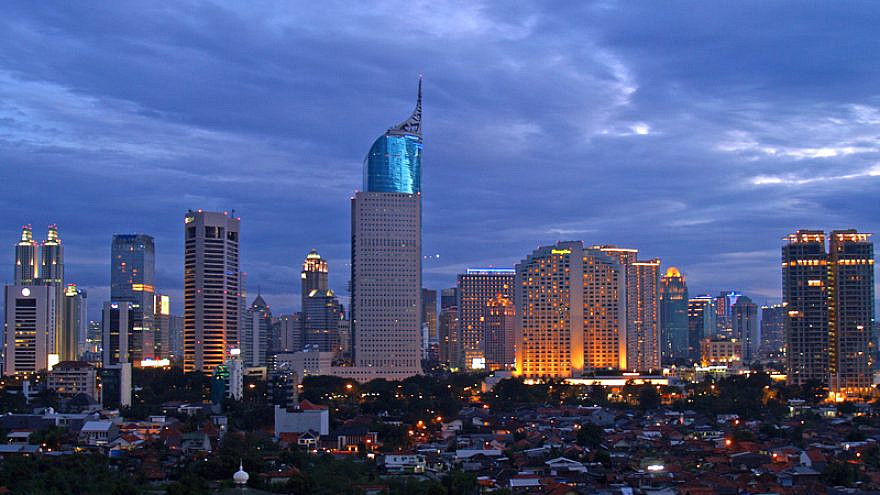 (December 23, 2020 / JNS) Indonesia could get billions in additional U.S. financing if it normalizes ties with Israel, according to a U.S. official.

Adam Boehler, CEO of the U.S. International Development Finance Corporation (DFC), told Bloomberg on Monday that the government agency, which provides and facilitates financing in lower- and middle-income countries, could more than double its current $1 billion portfolio if the Indo-Pacific country, which has the world’s largest Muslim population with 225 million, establishes ties with the Jewish state.

“We’re talking to them about it,” said Boehler. “If they’re ready, they’re ready, and if they are then we’ll be happy to even support more financially than what we do.”

He noted that he wouldn’t be surprised if his organization’s funding to Indonesia was boosted by “one or two more billion dollars.”

Currently, the Abraham Accords includes the United Arab Emirates, Bahrain, Sudan and, most recently, Morocco. Boehler was part of the U.S. delegation that took part in the inaugural direct flight on Tuesday from Israel to Morocco.

As a result of the normalization deals, the DFC helped create a $3 billion joint Israeli-Emirati-U.S. fund based in Jerusalem to invest in the Middle East. The fund is led by Aryeh Lightstone, a senior adviser for U.S. Ambassador to Israel David Friedman.

Boehler also said the DFC would likely partake in a debt syndicate to fiscally assist Israel’s sale of its largest seaport in Haifa. He said that U.S. companies and an Emirati firm have expressed interest in the tender.