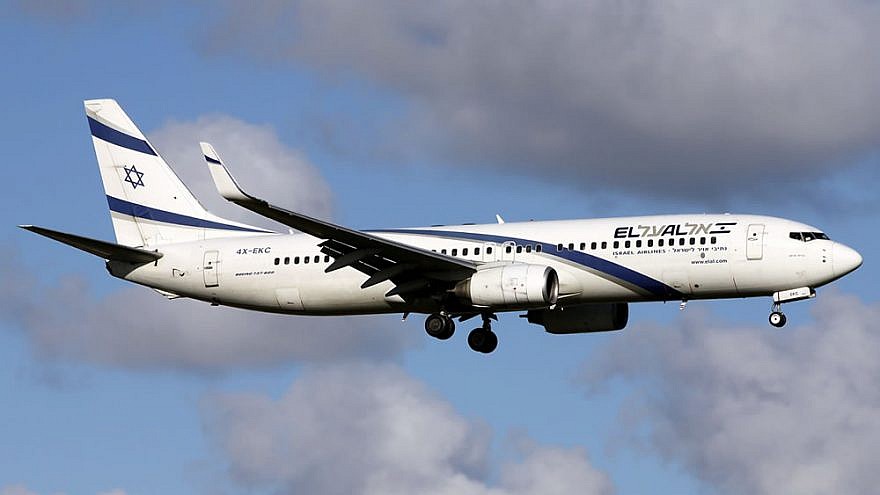 (December 21, 2020 / JNS) El Al Airlines announced on Sunday that it would operate its first flight to Rabat, Morocco on Tuesday.

The flight will carry a joint U.S.-Israeli delegation, reported Reuters.

The direct flight should take around six hours and comes after a U.S.-brokered normalization deal between the two countries earlier this month.

The Israeli delegation will be led by the country’s national security adviser, Meir Ben-Shabbat.