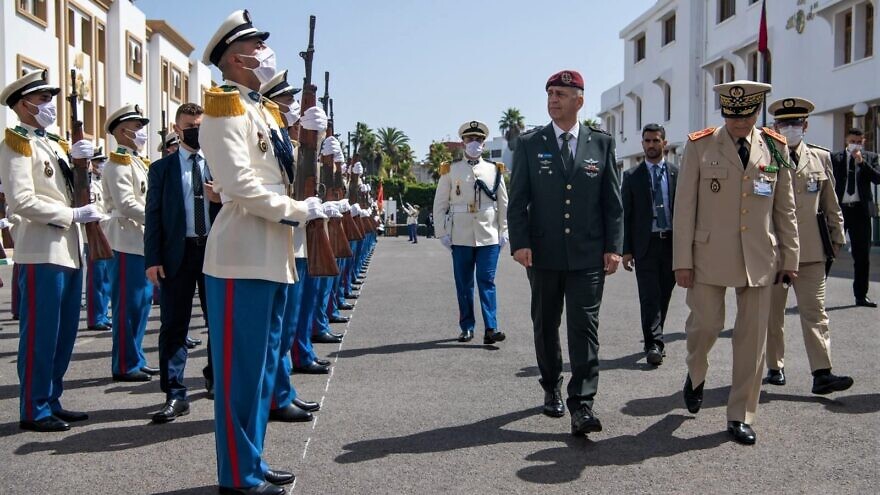 “Since the resumption of diplomatic relations & the signing of a defense MOU, the parties have deepened & expanded their defense &military ties as well as the defense-industrial field,” the ministry tweeted.

“Cooperation is expected to continue expanding in the future in the face of common challenges,” it added.

Following defense negotiations in Rabat, Morocco’s army stated Tuesday that it has agreed with Israel to increase military cooperation, including in intelligence and cybersecurity.

The two countries “agreed to further strengthen cooperation and expand it to other areas, including in intelligence, air defense and electronic warfare,” the Royal Moroccan Armed Forces said in a statement.

The two-day discussion focused on military cooperation, including in “logistics, training and the acquisition and modernization of equipment.”