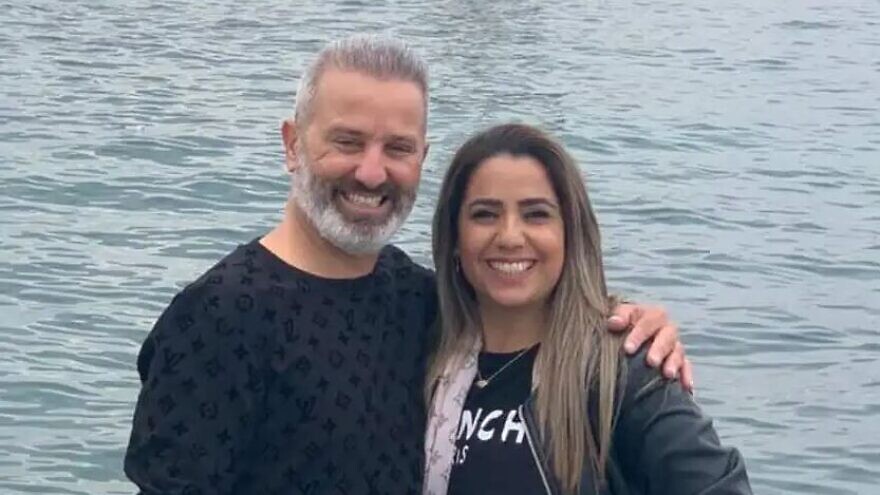 (November 15, 2021 / Israel Hayom) Israel continued its intensive diplomatic efforts over the weekend and into Monday to secure the release of an Israeli couple being held in Turkey, denying allegations that the two are spies.

Although the Turkish press is paying only scant attention to the story, Aykan Erdemir, who served in the Grand National Assembly of Turkey between 2011 and 2015 as a representative from the pro-secular Republican People’s Party, told Israel Hayom: “Considering the history of the Erdoğan government, which throughout the years has held dozens of citizens of Western countries under false allegations, with the aim of using them as bargaining chips against their governments, the Israeli couple could also become a victim of Turkey’s political legal system.”

According to Erdemir, “If Ankara is again pursuing a policy of hostage diplomacy, it won’t only harm Israeli-Turkish relations, but rather the entire tourism industry in Turkey. The idea that taking photographs of tourist attractions could lead to tourists being put behind bars is frightening for any potential visitor to Turkey.”

Asked by Israel Hayom what he believes is the motivation for the arrest of the Israeli couple, Erdemir replied: “Similar to anti-Americanism and anti-Christian sentiments [in previous cases], anti-Israel and anti-Semitic sentiments appear to be behind the arrest of Natalie and Mordy Oknin.”

An Israeli diplomatic official said that the Turkish authorities have not yet allowed an Israeli consular representative to meet the detained couple. Israeli authorities, meanwhile, are considering issuing a travel warning to Turkey.

Prime Minister Naftali Bennett said in a statement that he had spoken with the family of the two Israelis and updated them on the efforts being made to bring them home.

The couple, Bennett said, “as has already been emphasized by officials, do not work for any Israeli agency.”

“The most senior echelons in Israel dealt with this issue throughout the weekend, led by the Foreign Ministry, and will continue to work tirelessly with the aim of finding a solution as soon as possible,” he said.

While it was first believed that the two would be swiftly expelled from Turkey, an Istanbul court on Friday ordered that they be remanded for an additional 20 days, pending trial for “political and military espionage.”

Bennett on Sunday asked his Cabinet ministers to avoid any statements on the matter so that it could be properly handled via diplomatic channels. He added that he was working to secure their release “but this is not the time to elaborate on that.”

He noted that Israel was doing “everything” to bring them home.

The defendants’ lawyer, Nir Yaslovizh, who arrived in Istanbul on Friday, called the espionage accusation “preposterous” and blasted the court’s “bizarre and unacceptable” remand order.

“They are not spies,” he stressed, adding that he was receiving the “full cooperation and assistance” of all relevant Israeli ministries.

“Turkish authorities clearly have a different, ludicrous, perception of this case than we do,” he said. “The court remanded them to allow the Turkish prosecution the time to formulate espionage charges. They have a 20-day deadline, but they can extend it. I think that what we have seen here is an inconceivable ruling that counters all [international] conventions regarding detention [of foreign nationals].”

An unnamed source familiar with the Turkish legal system told Channel 12 news that it was “clear that this was a political, rather than a legal, decision … It is clear that elements in Erdoğan’s circle exerted pressure and briefed him as if these were Mossad agents on an Israeli mission.”

Erdoğan has not publicly commented on the affair and his government has yet to make any demands for the couple’s release, but details on the investigation or the reason for the decision to extend the Oknins’ remand have been scarce, according to multiple Israeli reports.

Several Israeli outlets cited Jerusalem sources as saying that the Turkish security establishment is wary of Israelis at this time, given the recent exposure of an alleged Mossad spy ring operating in the country.

Israel’s Channel 13 news correspondent Ali Mograbi on Sunday was also detained by Turkish security personnel and asked to stop filming as he covered the story.

Local police asked Mograbi for his press card and even ordered him to delete the materials that he had photographed.

After he was questioned, Mograbi was released to his hotel and ordered not to leave it.