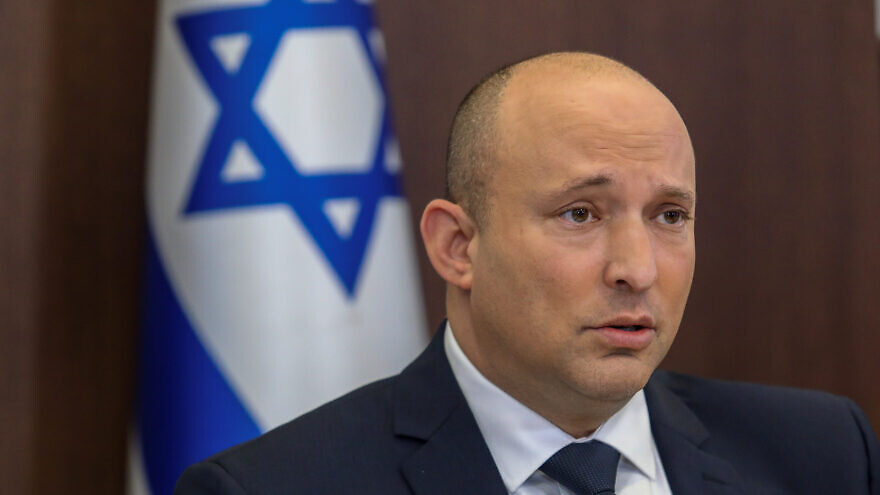 (November 14, 2021 / JNS) Israeli Prime Minister Naftali Bennett said on Sunday that everything possible was being done to secure the release of the Israeli couple arrested in Turkey on Friday, who face charges of political and military espionage.

“The foreign minister and I, and additional officials, dealt with this throughout the weekend,” said Bennett at the start of the weekly Cabinet meeting. “These are two innocent civilians who have been mistakenly caught up in a complex situation.”

Natalie and Mordy Oknin, identified by Israeli media as bus drivers from Modi’in, were detained by Turkish security forces for photographing President Recep Tayyip Erdoğan’s residence in Istanbul from inside the Küçük Çamlıca TV Radio Tower. According to the Turkish state-run Anadolu Agency, staff at the Küçük Çamlıca tower’s restaurant saw the couple taking pictures of Erdoğan’s residence and alerted authorities.

“Police were called to the scene and took the suspects in for questioning,” Anadolu reported, adding that they “were also grilled by officials of Istanbul’s chief public prosecutor’s office before being moved to a prison.”

On Saturday evening, Bennett updated the detainees’ families on the effort to secure their release. He reiterated that the Oknins were “not working on behalf of any Israeli agency.”

Addressing the Cabinet meeting, Bennett said, “I spoke yesterday with the family and we are doing everything to resolve the issue. I asked that the family stay strong, despite the great difficulty. We are with you. Beyond this, it would not be proper to expand at the moment.”