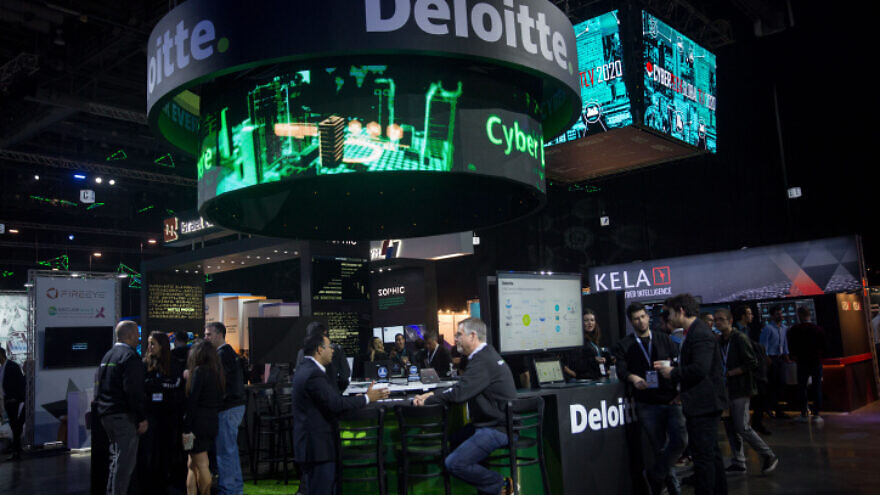 (January 31, 2022 / JNS) The Israel Innovation Authority and the Department for Economic Development of Minority Sectors at the Ministry for Social Equality announced last week the launch of a 225 million shekel ($70.6 million), five-year program to promote high-tech in Arab society.

The program is part of the “Takadum” (“progress”) plan for the economic development of the Arab sector. It involves the establishment of entrepreneurship centers, technological accelerators and incubators that together are expected to strengthen the innovation ecosystem and promote technological projects among the Arab minority with an emphasis on the Arab communities in the periphery.

The IIA expects to publish calls for proposals in the near future, for franchisees to run these programs.

“Despite increases in the number of Arab students in academia, only 2% of high-tech employees are from the Arab sector,” although they comprise around 20% of the Israeli population, according to Israeli Innovation, Science and Technology Minister Orit Farkash-Hacohen.

“The reasons for this are varied,” said IIA CEO Dror Bin, but “stem mainly from the lack of relevant networking system, geographical distance from high-tech centers, fear of taking risks and a preference for secure jobs over entrepreneurship, as well as a lack of access to investors.”

He said the new program is meant to provide the “best possible solutions to these challenges.”

Selected franchisees will be given operational grants of up to 2 million shekels ($627,926) a year for five years to promote local entrepreneurship and innovation in different geographic areas. The chosen franchisees of these innovation accelerator programs will receive up to 1 million shekels ($313,963) per year to design technological accelerators that will help Arab entrepreneurs to advance technological ideas and to make them feasible for business. This could include market validation, technical and legal consulting and media coverage, among other efforts.

The program will also involve the establishment of “angels clubs” to recruit investors.

Finally, the IIA will work to establish a technological incubator operated by a chosen franchisee, aimed at the establishment of new Arab-run startups.