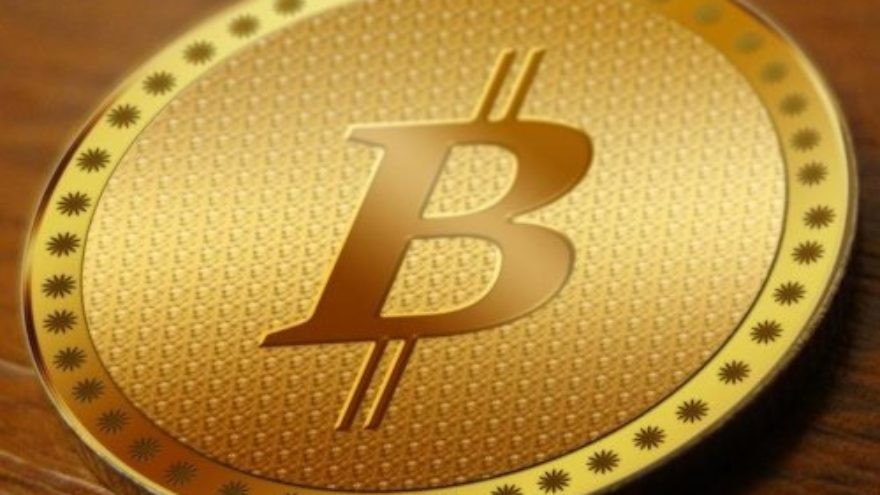 Hamas, which suffered significant losses during the 11 days of fighting with Israel in May, is currently attempting to raise funds via virtual currencies, such as Bitcoin, in an effort to bypass the conventional banking system, Israel’s Channel 12 reported.

Israeli security bodies, including the Shin Bet and the National Bureau for Counter-Terror Financing, have mobilized to try to shut off the flow of illicit funds, according to the report.

Sources in Gaza have confirmed the report, emphasizing that Hamas’s goal is the rehabilitation of its damaged military arm.