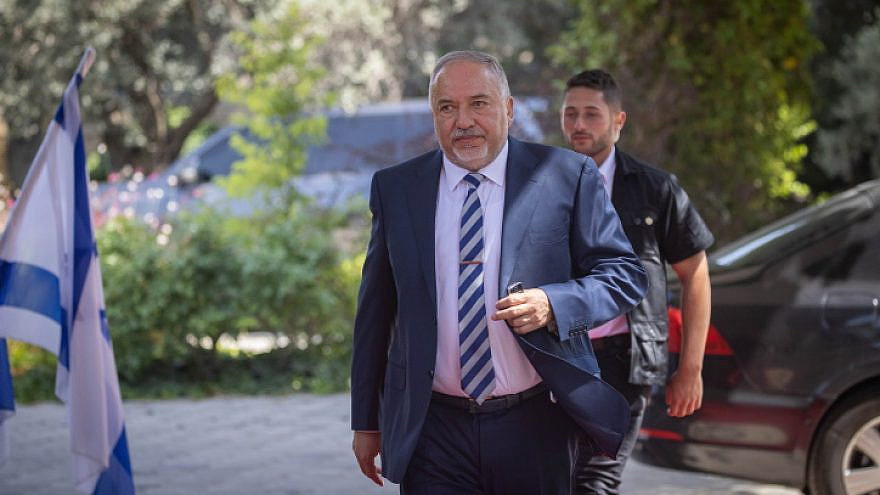 (November 30, 2022 / JNS) Israeli Finance Minister Avigdor Liberman instructed the treasury on Wednesday to cut funding to the Al Saraya Theater in Jaffa over its planned screening of a Jordanian movie that portrays IDF soldiers as murderers.

“The Jordanian incitement film that will be broadcast on Netflix proves how much hypocrisy there is in the world towards Israel, which was attacked with murderous terrorism even before its establishment,” said Ben-Gvir, reported Arutz 7.

“The Foreign Ministry should deal with this brainwashing with determination, by informing and presenting the real picture of who the actual bloodthirsty murderers are. We cannot be silent in the face of this blood libel that would reverberate around the world,” he said.

The Jordanian film, titled “Farha,” premiered at the Toronto Film Festival, received critical acclaim and was even picked to represent Jordan in the Best Foreign Film category of the upcoming Oscars.