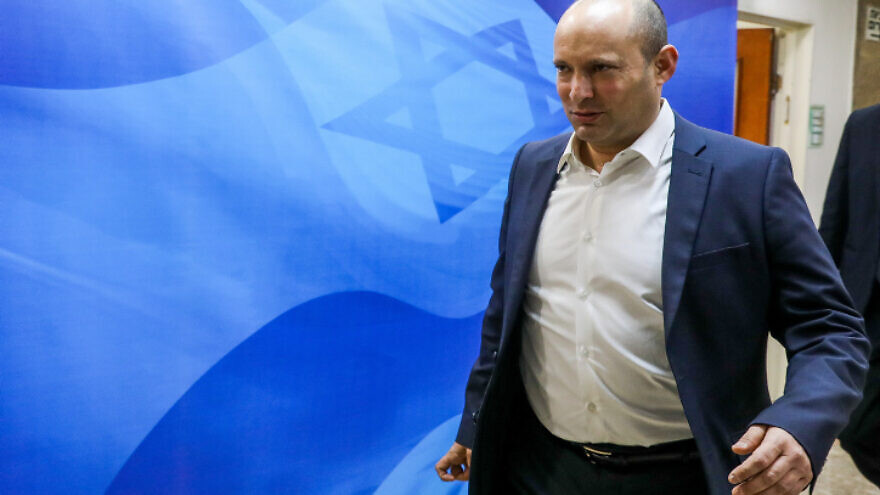 (January 29, 2020 / JNS) Israeli Defense Minister Naftali Bennett said on Wednesday that the U.S. President Donald Trump’s Mideast peace plan gave Israeli the chance to apply sovereignty on a large portion of Judea and Samaria, and that he had already formed a team to start the process.

“Last night, history knocked on the door of our home and gave us a one-time opportunity to apply Israeli law on all settlements in Samaria, Judea, the Jordan Valley and the northern Dead Sea,” said Bennett, according to Reuters.

He said Israel had effectively been given the green light by Trump on the territory. He also noted that the land permitted by the plan for applying Israeli law is about 30 percent of Judea and Samaria, according to the report.