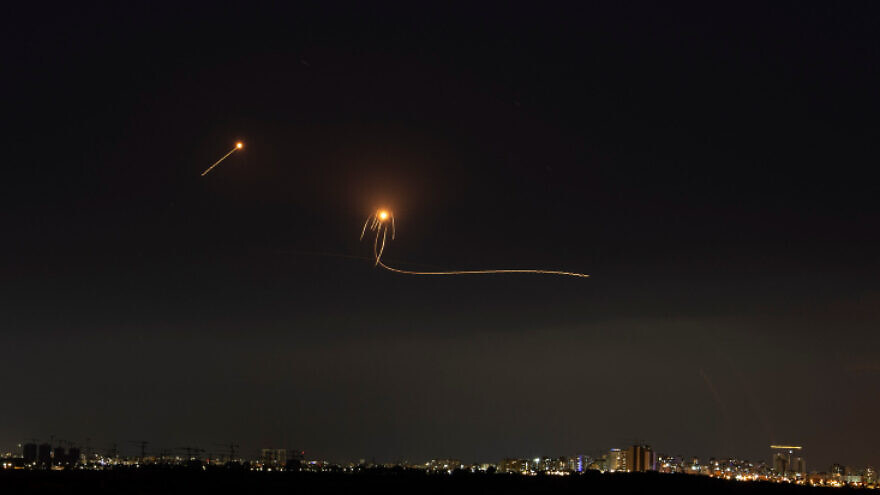 The rocket was the second fired from Gaza on Sunday night, the third consecutive night of rocket fire from the Hamas-controlled territory, according to the IDF. All the rockets were downed mid-flight by Israel’s Iron Dome air defense system, said the IDF.

In response to the second rocket, which was launched as Israeli warplanes struck Hamas targets in retaliation for the first, Israeli aircraft struck a Hamas military post and a machine-gun post which had been used to fire toward Israel, according to the IDF.

“We will not tolerate terrorist activities from Gaza,” the military said in a statement.

“While Israel promotes stability, the terrorist organizations in the Gaza Strip continue to rule with violence and have no regard for human life on either side of the border,” IDF spokesperson Lt. Col. Amnon Shefler said in a statement.

“The terrorist organizations aim to harm the citizens of Israel through rocket fire, machine-gun fire, violent riots near the security fence and sending incendiary balloons towards civilian areas,” said Shefler.