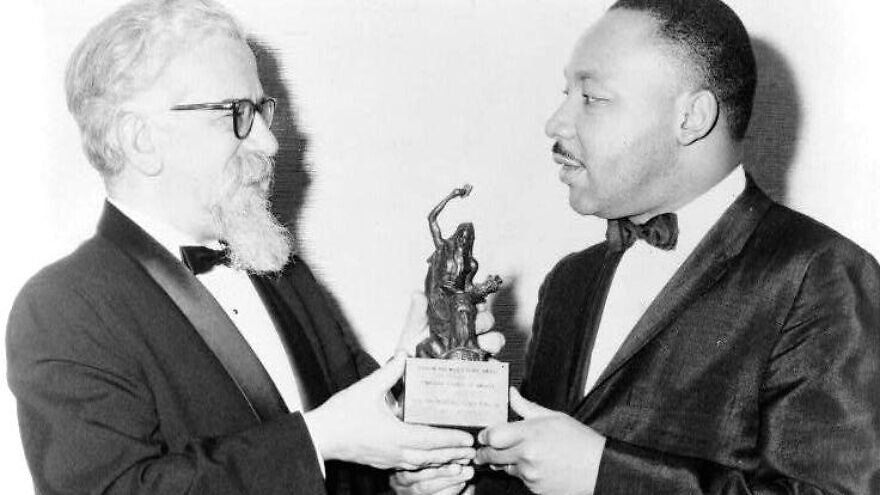 “Today, we honor the memory of Dr. Martin Luther King Jr.,” Cohen posted on Twitter. “As he wrote in a letter to Jewish leaders in 1967, referring to the region: ‘The solution will have to be found in statesmanship by Israel and progressive Arab forces who recognize fair and peaceful solutions are the concern of all humanity and must be found.”

Cohen went on to link MLK’s vision with the Negev Forum, which began in March 2022 as the Negev Summit that took place in Israel and brought together U.S. Secretary of State Antony Blinken and the foreign ministers of Israel, the United Arab Emirates, Bahrain, Morocco and Egypt. It has since transformed into a permanent framework for Israel-Arab cooperation in the region.

Several high-level figures at the summit told JNS that if someone had suggested such a gathering only a few years ago, the idea would have been dismissed as “wishful thinking,” a “dream” and a prediction more suited to the realm of “prophecy.”

“Let us all embrace the words of Rev. King who was taken before he fully fulfilled all that he had hoped to achieve, as we extend our hands to others to join in this noble pursuit. And may his words be a source of strength as we continue on this path,” Cohen said.