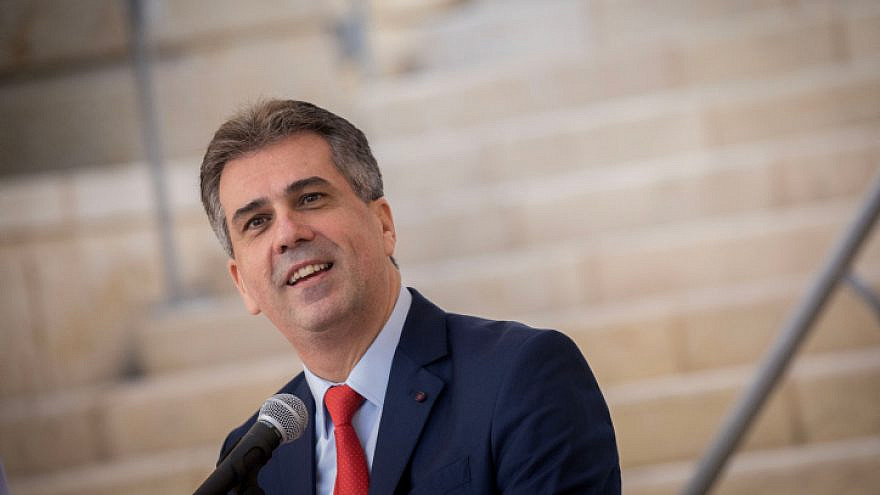 Fellow Knesset member Israel Katz will replace Cohen during the second half of the incoming government’s term.

Incoming Israeli Prime Minister Benjamin Netanyahu had been widely expected to name Katz and former Ambassador to the United States Ron Dermer to the position, on a rotational basis. However, Netanyahu reportedly made a last-minute switch, informing Katz on Wednesday evening, prompting the latter to walk out irate.

Dermer has instead been named strategic affairs minister.

Cohen previously served as intelligence and economy minister, and was a member of the high-level security cabinet.

For his part, Katz was Jerusalem’s top diplomat between 2019 and 2021, and also held the agriculture, transportation, finance and intelligence portfolios.

Israel’s 37th government will be sworn in later on Thursday.