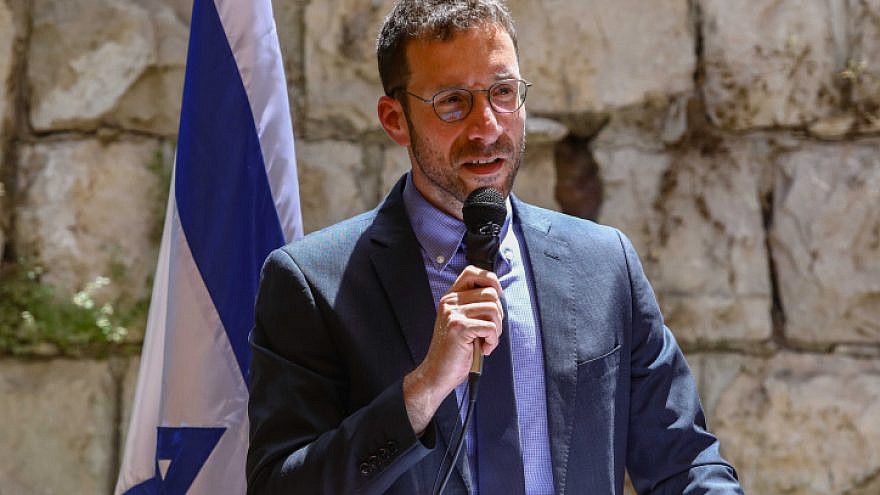 In a Facebook post, the former Labor Knesset member said that is going to “take a break from politics” to consider his future path.

He had decided to join the coalition, he said, not so much because he believed in Netanyahu, but thought it was the right thing to do with Israel in the midst of one the most serious crises in its history.

“I was convinced that while a deadly epidemic was raging and the economy was disintegrating, it was truly in the best interests of the country” to join Netanyahu’s government, he said.

“Subsequent events have proven that this was a mistake. And public leaders should also know how to admit their mistakes and take responsibility. Therefore, I do not intend to run in the upcoming elections—neither in the Labor Party nor in other political frameworks that were open to me,” he said.