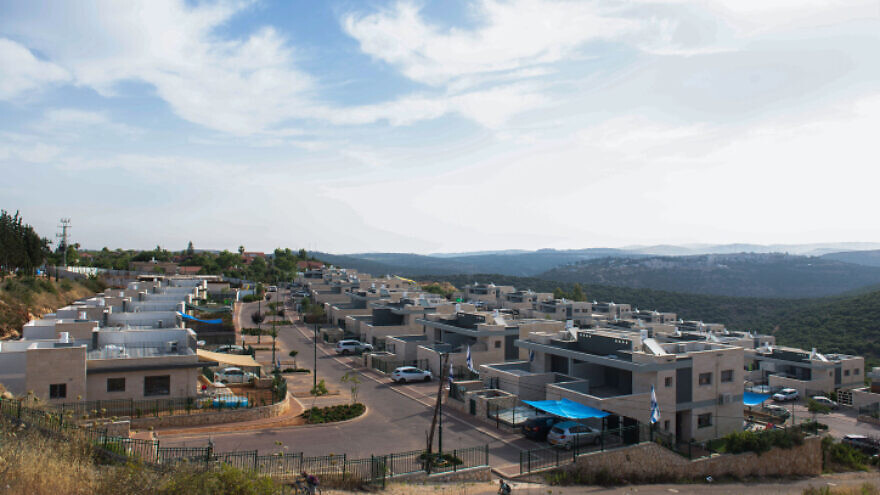 (March 10, 2022 / JNS) Israeli settlements in Judea and Samaria have continued to grow over the past year, continuing a spurt of growth that began during the Trump administration, according to data compiled by WestBankJewishPopulationStats.com.

According to the statistics, the settler population grew to 490,493—nearly a 3.2 percent increase in 13 months and a 16.5 percent growth in the last five years.

The data is accurate as of Jan. 30. It includes the West Bank but not Jerusalem’s Old City or the city’s eastern side.

Based on growth over the past five years, the report projects that the Jewish population in Judea and Samaria will grow to more than 1 million by 2046.

“There’s a tremendous amount of construction going on,” said the organization’s CEO, Baruch Gordon, reported the AP. “Just like in America, people moved out of Manhattan and went to the suburbs, and found that they could live in more open spaces, and the same is happening in Israel,” he said.

Some have cited relocation during the two years of the coronavirus pandemic, the unaffordability of homes in major Israeli cities and the desire for more space as reasons for the uptick.