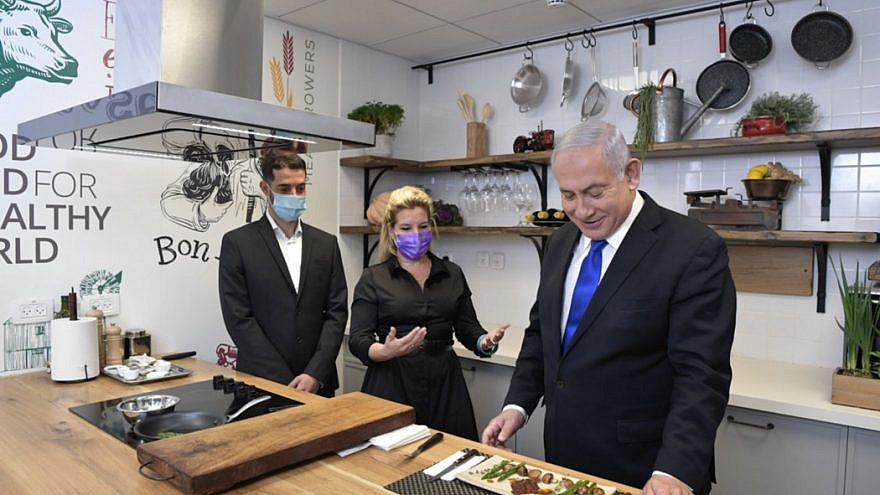 (March 7, 2021 / Israel Hayom) An Israeli startup that seeks to disrupt the global meat industry has partnered with a Brazilian meat and food corporation to bring its lab-grown, slaughter-free meat to Brazilian tables.

Under the terms of the agreement, BRF will also distribute Aleph-backed cultivated beef products in Brazil. This partnership is expected to “beef up” BRF’s supply chain and reduce its environmental impact, while diversifying its product, offering to meet growing consumer demand for a variety of meat products.

Aleph Farms co-founder and CEO Didier Toubia said that his company was “thrilled” to team up with BRF.

“Leveraging the expertise and infrastructure of leading food and meat companies will drive a faster scale-up of cultivated meat and eventually lead to a broader positive impact. As one of the largest beef producers in the world, Brazil is a strategic market for us. We have been impressed by the strong commitment from BRF management to innovation and sustainability,” Toubia said.

BRF is one of the largest meat producers in the world. It reports revenue of some $7.25 billion and has invested more than $28 million in projects to reduce environmental impact. The partnership with Aleph Farms is part of BRF’s 2030 Vision strategy.

“BRF is ready and charged to play a leading role in this food revolution and be an active participant in one the greatest industry transformations of this generation,” said CEO Lorival Luz.

“Since 2014, we have witnessed an increasing global demand for new sources of protein driven by several factors, namely environmental concerns, new diets and lifestyles, which has spurred the growth of new dietary genres, including flexitarianism, vegetarianism and more,” said Luz.