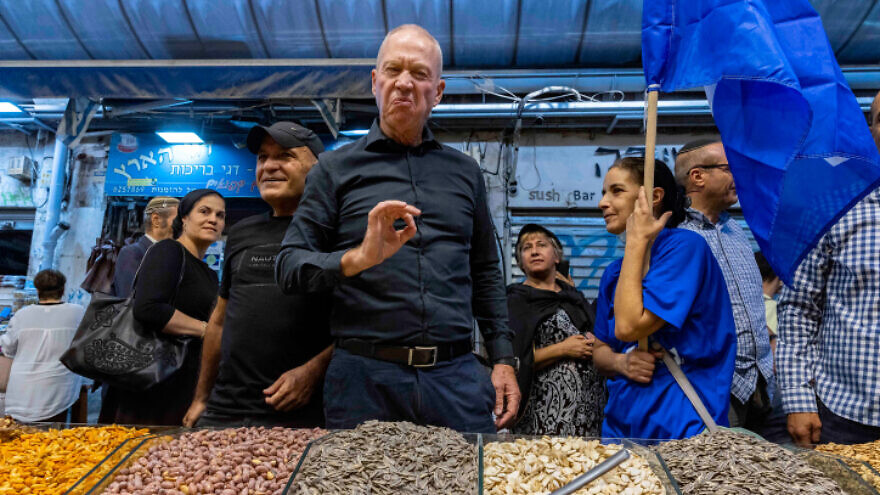 Galant, an Israel Defense Forces major general in the reserves, has been the lead Likud candidate for the post.

He has served as head of IDF Southern Command, military secretary to the prime minister, and Ground Forces commander during his military career, as well as commander of the Gaza Division, the 340th “Idan” Armored Division and the elite Shayetet 13 (“Flotilla 13”) Navy commando unit. Before that, he was commander of the Menashe Brigade in Samaria.

In 2010, he was appointed by the government as IDF chief of staff, but the appointment was subsequently canceled following allegations of improper land seizure at his home in Moshav Amikam, which he denied.