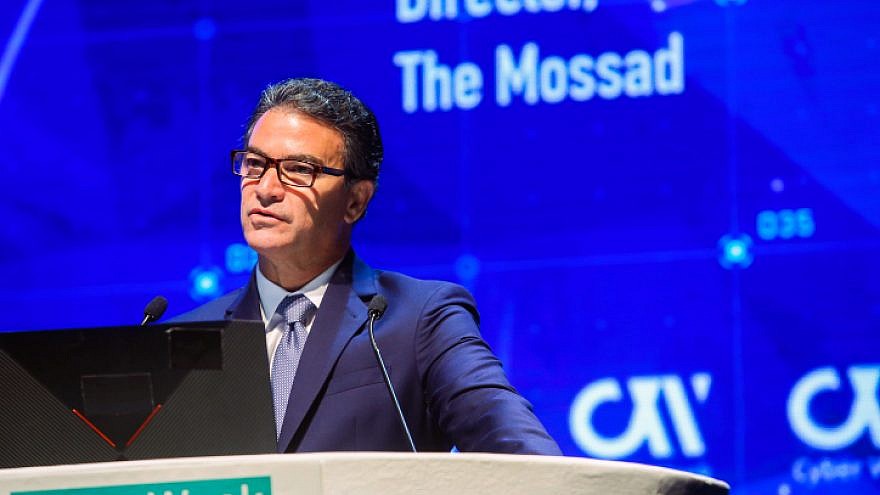 (December 16, 2020 / JNS) Israeli Prime Minister Benjamin Netanyahu on Tuesday announced his selection of the next head of the country’s Mossad intelligence agency, a deputy chief of the agency referred to only as “D.”

The nomination is pending the approval of the Advisory Committee on Senior Civil Service Appointments, chaired by retired Supreme Court Justice Eliezer Goldberg. If approved, D. will replace current agency director Yossi Cohen, whose term was slated to end January but who was asked by Netanyahu to remain in office until June 2021.

A statement from the Prime Minister’s Office described D. as having a “stellar record and vast experience.” A Mossad official described D. as a “seasoned veteran with a brilliant service record.”

According to media reports, Netanyahu did not inform Blue and White leader and prime minister-designate Benny Gantz of the appointment, despite its highly sensitive nature. Gantz, who is also defense minister, was reportedly furious to learn of the move from the media. The prime minister is not obligated to inform the defense minister of his decision ahead of time, but it is accepted practice to do so.

Also on Tuesday, Public Security Minister Amir Ohana tapped Border Police Commander Maj. Gen. Yaakov Shabtai as the next Israel Police commissioner. Shabtai, 56, has been at the helm of the Border Police for four years and was not considered a front runner for the position. 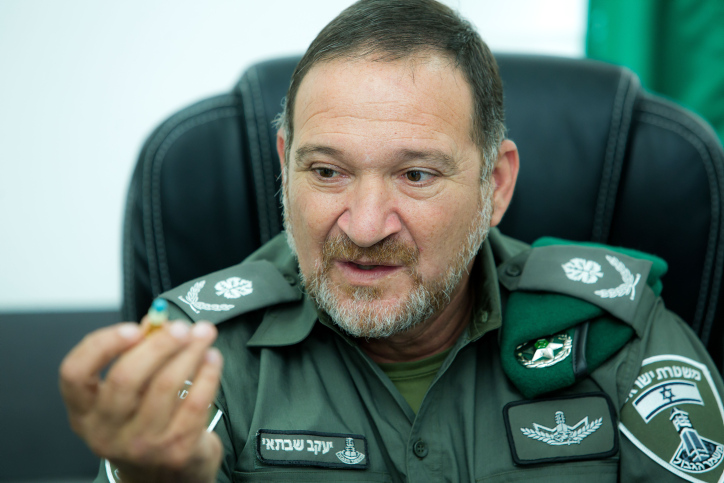 In an open letter to the Israel Police, Cohen said “outside influences” had prevented the appointment of a police chief for the past 18 months—Ohana appointed one only after being ordered to do so by Attorney General Avichai Mandelblit—and added that during his term, he had had to deal with “attempts to intervene in the work of the Israel Police. Intervention that has no place in the organization and that I did not allow.” Cohen further noted that “there are many senior officers in the Israel Police that are suited to continue and lead the organization and to create stability with their strength.”

Perry, 56, has served in the IPS since 1990. She will be the third female IPS chief, following Orit Adato and Ofra Klinger.

“Perry is our ‘Iron Lady.’ She’s a very strong individual … She knows how to manage people as well as situations. She listens to both the prisoners and the wardens—that’s what makes her the best choice for this position,” said an IPS official.

Shabtai and Perry’s nominations are also pending the approval of the Advisory Committee on Senior Civil Service Appointments.

Yaron Doron and Danielle Roth-Avneri contributed to this report.