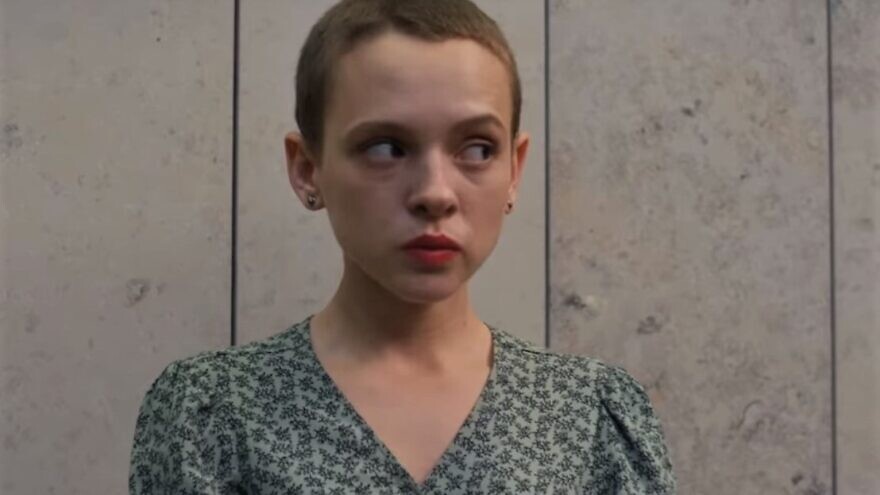 (March 10, 2020 / JNS) Netflix will release a new series on March 26 about a young woman in Brooklyn’s Chassidic Satmar community who leaves an unhappy and fulfilling marriage for a new start in Berlin.

“Unorthodox” is inspired by the 2012 best-selling memoir Unorthodox: The Scandalous Rejection of My Hasidic Roots by Deborah Feldman, who was born into a Chassidic Satmar family in the Williamsburg neighborhood of Brooklyn, N.Y.

Feldman got married at 17 in an arranged marriage; by 19, she had a son.

She decided to seek higher education and enrolled at Sarah Lawrence College, a move frowned upon in her circles. In 2009, she left her husband and community, and eventually moved to Germany with her son in 2014.

The series is the first by Netflix to feature Yiddish as a main language alongside English.

The lead star in “Unorthodox” is Shira Haas, the Israeli actress who plays Ruchami Weiss in the Israeli series “Shtisel,” which also streams on Netflix.

Netflix released another documentary feature film that chronicles the lives of three former Chassidic Jews who left their communities in Brooklyn in “One of Us,” released in 2017.