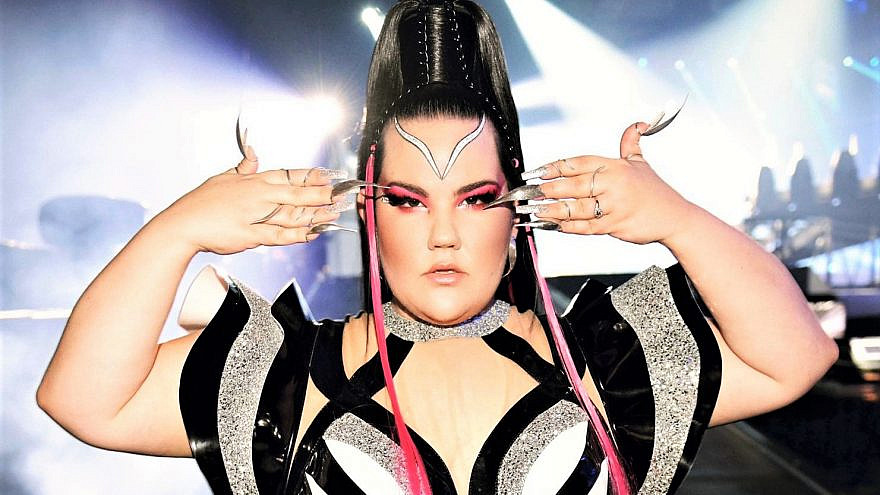 (March 11, 2021 / JNS) Israeli Eurovision winner Netta Barzilai has been cast as a judge in the new season of “The X Factor Israel,” joining the legendary British judge Simon Cowell, who will appear for the first time on a version of the show outside the United Kingdom and the United States.

Cowell and his team, who were involved in the selection of the judges, said they were impressed by Barzilai, who reached No. 1 on the U.S. Billboard Dance Club Songs charts and has performed in front of millions in international performances and festivals. 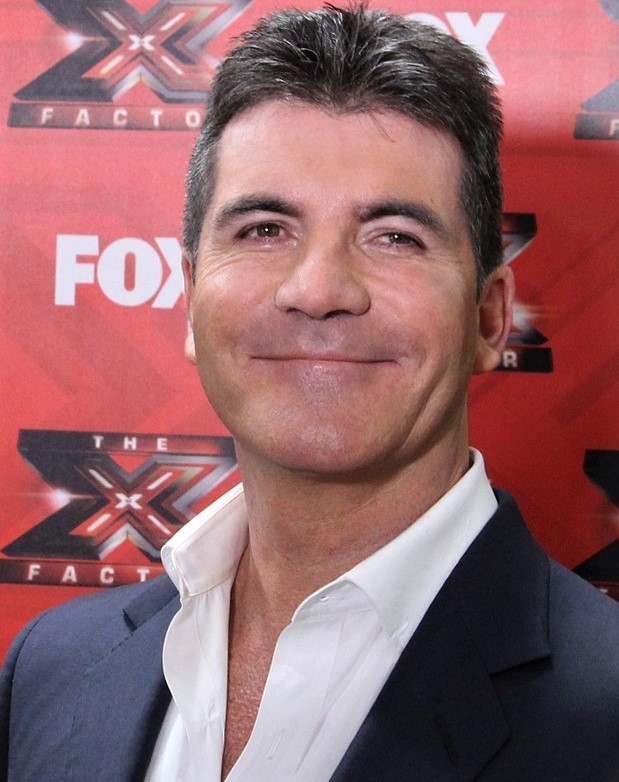 In addition to the upcoming TV show, Cowell’s connection to Israel has been seen through his support of Friends of the Israel Defense Forces (FIDF). In 2013, for example, he attended the FIDF Gala in Los Angeles and donated $150,000 to the cause.

Barzilai has been linked to FIDF as well. During her military service in the Naval Musical Ensemble, she performed at FIDF fundraising galas throughout the United States.

“The X Factor Israel” team has already begun work forming the cast of singers who will participate in the new season.