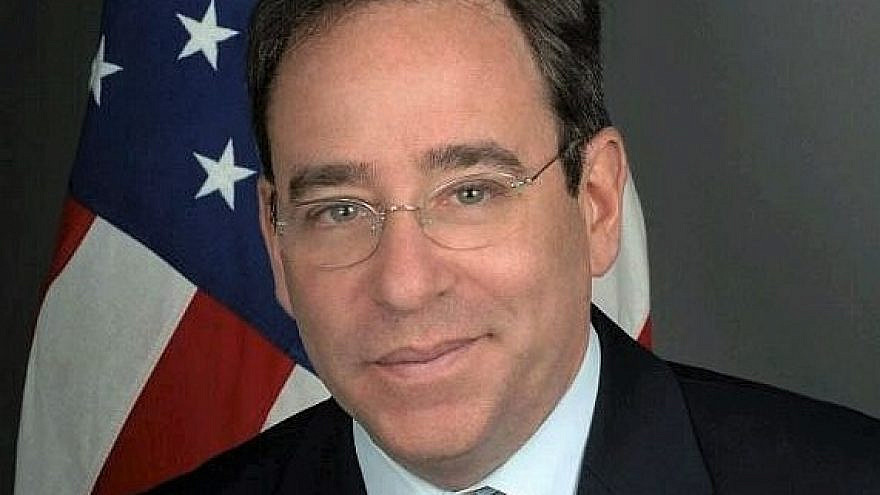 Nides, who was officially nominated in July, was reported favorably from the Senate Foreign Relations Committee, which conducted hearings on his nomination on Sept. 22.

He has now been scheduled for a final confirmation vote by the full Senate.

Nides, 60, has held prominent roles in the private and public sphere, including serving as Deputy Secretary of State for Management and Resources between 2010-13.

On the same day that the committee approved Nides’ nomination, it failed to move forward on Biden’s nominee for Assistant Secretary of State for Near Eastern affairs, current National Security Council adviser Barbara Leaf.

Leaf’s nomination was put on hold by Sen. Ted Cruz (R-Texas), according to Politico.