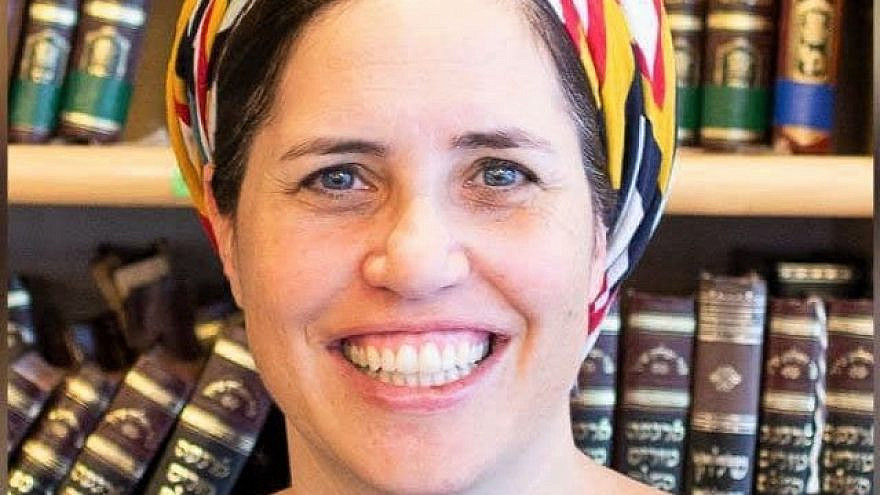 (May 3, 2021 / JNS) Rabbanit Shira Marili Mirvis made history this week by becoming the first woman in Israel to serve as an Orthodox synagogue’s sole spiritual leader.

The Shirat Tamar Synagogue in Efrat has appointed Mirvis as its spiritual leader and authority on Jewish law. While in the past Orthodox women have been appointed as spiritual leaders in Orthodox synagogues, they have always served alongside a male rabbi, according to The Jerusalem Post.

The synagogue’s board of management called Mirvis’s appointment “a clear recognition of her remarkable accomplishments as a teacher and communal leader. … We are confident that she will continue to serve as a true role model.”

Mirvis said in a statement to the press, “I am deeply grateful to the Shirat Tamar community for giving me this opportunity which I see as a natural continuation of my role as a teacher and communal leader. My sincere prayer is that Hashem [God] will guide and strengthen me in this important role, enabling me to spread the word of Torah.”

Mirvis will be graduating in June from a five-year course at the Susi Bradfield Women’s Institute of Halakhic Leadership (WIHL) at Ohr Torah Stone’s Midreshet Lindenbaum. Graduates of the school are certified as “spiritual leaders” and morot hora’ah, which translates in English to women who are authorized to provide guidance in issues pertaining to Jewish law.

The Efrat resident teaches a weekly Talmud blog and is an adjudicator of matters related to Jewish law for people around the world, reported The Jerusalem Post.