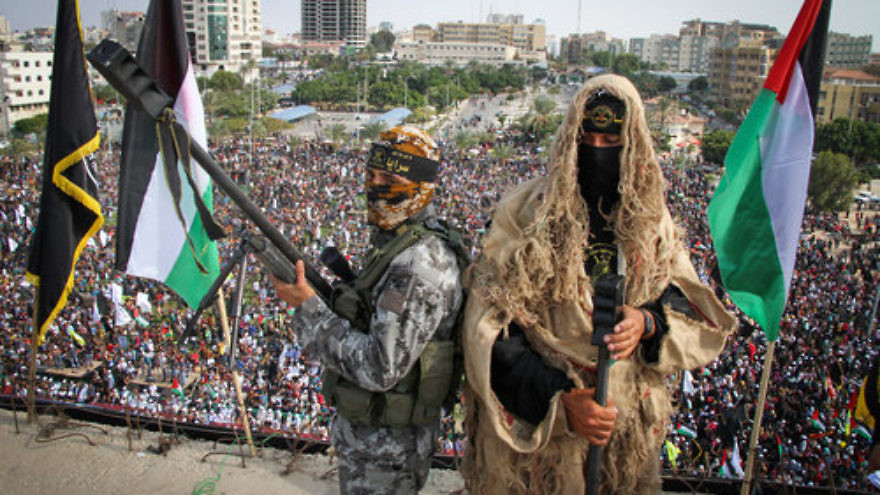 The report said that while the explosives were rudimentary, their sheer volume was evidence of PIJ’s growing presence and power in Judea and Samaria. Jenin had already become a hotbed for PIJ, which has made inroads along with other terrorist outfits in places like Tulkarem, Qalqilya and Nablus, according to the report.

The P.A.’s reported confiscation of the explosives comes on the heels of the IDF’s “Operation Breaking Dawn” against PIJ in the Gaza Strip. The three-day conflict, during which some 1,100 projectiles were fired from Gaza towards Israel, was partially precipitated by the arrest on Aug. 1 in Jenin of Bassem al-Sa’adi, PIJ’s leader in Judea and Samaria.

PIJ demanded that international forces work towards his release as part of the ceasefire agreement that ended the recent round of fighting on Aug. 7. United Nations Special Coordinator for the Middle East Peace Process Tor Wennesland last Wednesday tweeted that he had dispatched a team to Israel’s Ofer prison to meet with al-Sa’adi, while reiterating that the truce between Israel and PIJ remained “fragile.”