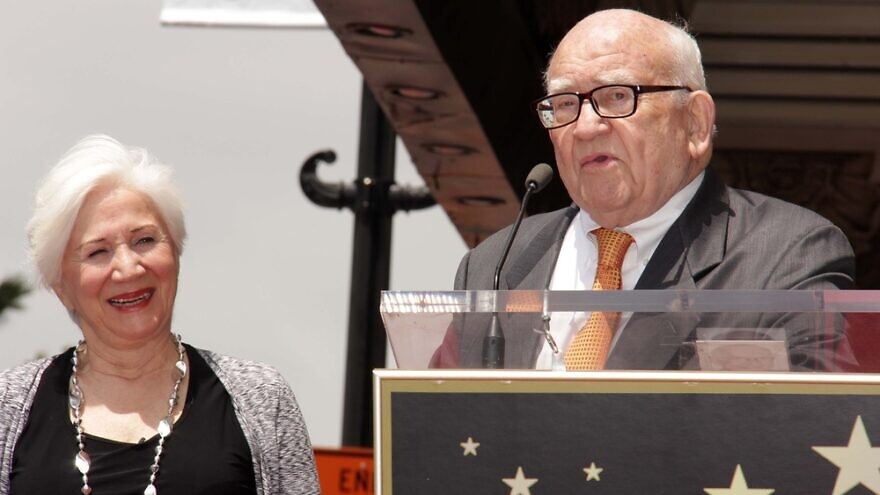 (August 31, 2021 / JNS) Jewish actor Ed Asner, who got his big break in 1970 in the hit comedy “The Mary Tyler Moore Show,” died on Sunday at the age of 91, his representative confirmed to The Associated Press.

“We are sorry to say that our beloved patriarch passed away this morning peacefully,” Asner’s children said in a post on the actor’s official Twitter account. “Words cannot express the sadness we feel. With a kiss on your head, Goodnight dad. We love you.”

Asner was born in Kansas City, Mo., in 1929, to Orthodox Jewish immigrant parents from the Soviet Union. He studied journalism at the University of Chicago and served with the Army Signal Corps in France before becoming an actor.

Asner had more than 300 acting credits, which more recently included playing Santa Claus in Will Ferrell’s 2003 hit film “Elf;” the voice of the elderly protagonist in the 2009 Pixar animated film “Up;” characters in the TV series’ “Forgive Me” and “Dead to Me;” and the recent “Karate Kid” reboot “Cobra Kai.” Since 2016, he had been touring the United States playing a Holocaust survivor in the play “The Soap Myth.”

In 1981, he headlined a PBS documentary on Passover and in 2019, narrated “The Tattooed Torah,” an animated film based on a children’s book of the same name.

He said about his Jewish faith: “I was raised to believe that giving back to your community is the good and right way, above all, and that we were needed to uphold the faith, and if we upheld it, we would be doing right.”

Speaking to The Forward in 2012, he concluded the interview by saying, “Bury my ashes in [Israel’s] Mount Scopus.”