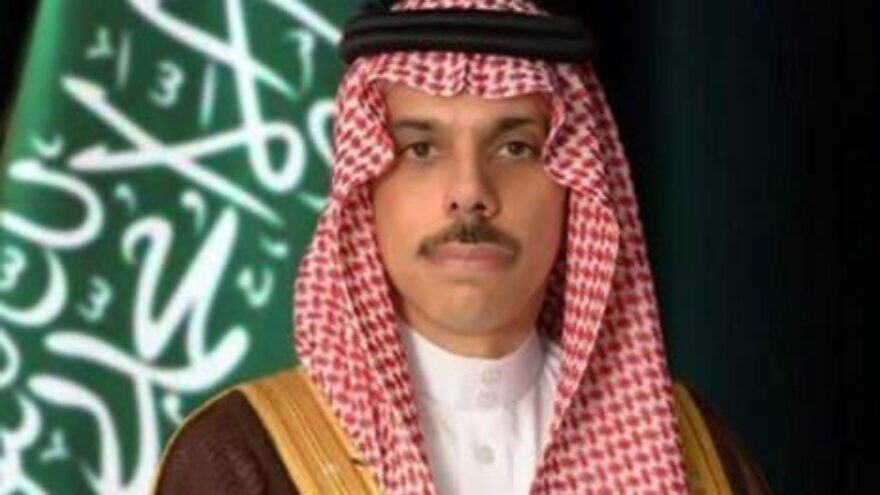 “There is a crisis in Lebanon with the dominance of Iranian proxies over the scene,” Prince Faisal told Saudi Arabia’s Al-Arabiya television, according to AFP.

“This is what worries us and makes dealing with Lebanon pointless for the kingdom, and for, I think, Gulf countries,” he added.

The Saudi prince’s comments followed his country’s decision to pull its ambassador from Lebanon on Friday. It was joined in its decision by other Gulf countries, including Bahrain, Kuwait and the United Arab Emirates. Saudi Arabia also suspended all its imports from Lebanon.

Sparking the crisis were comments made by Lebanon’s Information Minister George Kordahi, who belongs to the Marada Movement, a Hezbollah-allied Christian party.

Commenting on the situation in Yemen during a TV interview, Kordahi said the Houthis were “defending themselves … against an external aggression.” He called the Saudi-led military operation to subdue them “futile.”

However, Saudi Prince Faisal bin Farhan said the issue went “beyond a statement or particular position,” and that Hezbollah’s role in Lebanon needs “reform and comprehensive revision,” according to the report.

In 2015, Saudi Arabia launched an economic and military campaign against the Houthi rebels in neighboring Yemen after the latter overran much of the country and took over the capital of Sanaa.

In Sanaa, Kordahi was celebrated by the Houthis, who put up posters supporting the Lebanese minister, according to AFP.

“Yes, George, the Yemen war is absurd,” read the posters, quoting a comment he made during his interview.

The Houthis also plan to rename a street in the capital after Kordahi, according to the report.