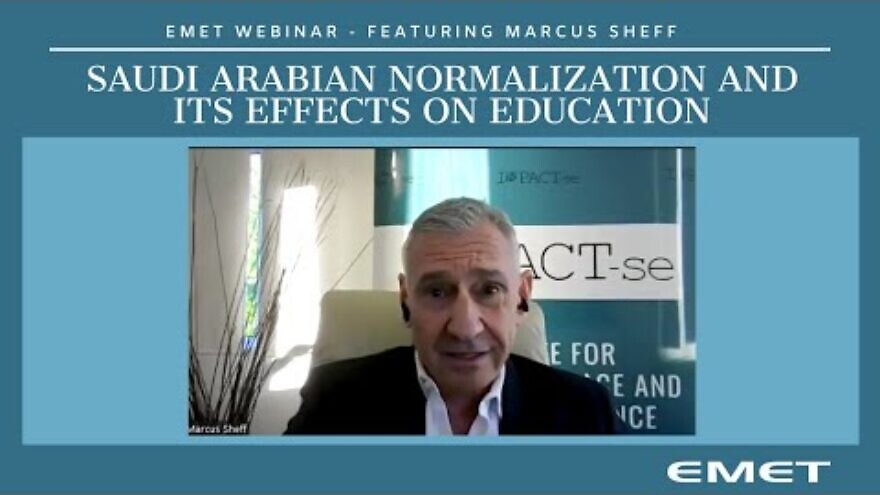 Education can be used as a tool for liberalization, for tolerance, for openness to “the other,” and for planting the seeds of democracy and human rights. Or it can be used to indoctrinate children towards hatred, extremism and violence.

IMPACT-se has just released its 2022 annual update on Saudi textbooks, depicting an overall trend of improvement following major reforms since 2020. Whereas only a decade ago, focus was put on encouraging students to prepare for jihad and martyrdom, the majority of references to violent jihad, justifying and praising violence and murder on behalf of the Prophet Muhammad, have now been removed from the textbooks. While some problematic content remains or has even been made worse, other content, particularly instances of the kind of anti-Semitism based on modern European tropes, has largely been removed.

IMPACT-se has also released an extensive review of the Palestinian curriculum used in UNRWA schools. In addition to the lack of P.A.-assured textbook revisions, research on the supplemental online learning materials called study cards found that the P.A. Education Ministry published the same or worse content in violation of international standards of peace, tolerance and non-violence in education.

Marcus Sheff was a political reporter at The Nation, an editor at The Jerusalem Post, and a foreign correspondent before heading The Word Shop, a strategic communications firm, for a decade. He worked for Dow Jones International and Advanstar Inc. and was CEO at Intermedia, an international business development firm, before becoming executive director at The Israel Project. He has for two decades been involved in global healthcare, briefed world leaders, spoken at the United Nations and parliaments, and appears regularly in the media. He studied political science and international relations at Leeds University, where he was an elected leader of the student union, and international relations at Tel Aviv University.