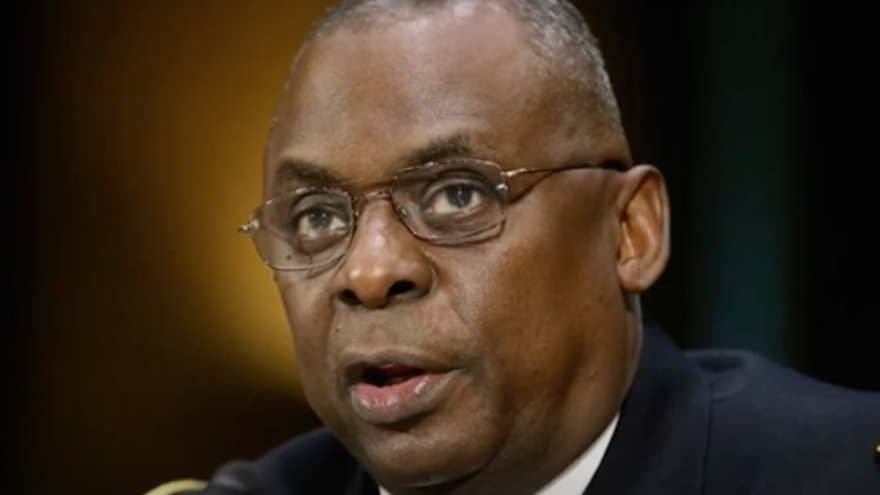 Austin, a general who retired in 2016 and needed a congressional waiver due to a law that requires retired military personnel to wait seven years from leaving the military to become secretary of defense, was confirmed by a vote of 93-2. George Marshall and James Mattis are the only ones to have received this waiver, getting it in 1950 and 2017, respectively.

Austin, 67, will be the first African-American to lead the Pentagon.

He previously served as head of U.S. Central Command, or CENTCOM, which oversees the mission of the U.S. military in the Middle East. Until last week, Israel did not fall under CENTCOM. 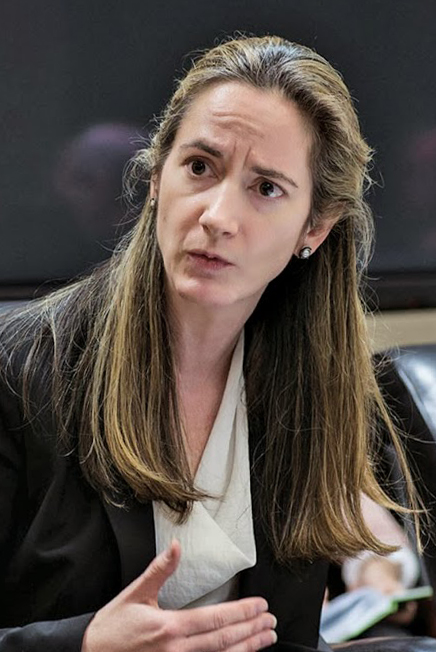 During his nomination hearing this week in front of the U.S. Armed Services Committee, Austin said that regarding the 2015 Iran nuclear deal, which the United States withdrew from in May 2018, “the preconditions for us considering to re-enter into that agreement would be that Iran meet the conditions outlined in the agreement … back to where they should have been,” adding that other issues, including ballistic missiles, would need to be addressed.

Referring to the Abraham Accords normalization agreements between Israel and the United Arab Emirates, Bahrain, Sudan and Morocco, Austin said that countries agreeing to normalize relations is a good thing and that their development has put more pressure on Tehran.

In related news, Avril Haines, 51, was confirmed by the Senate on Wednesday night as the first female director of national intelligence. She is also the first Jewish person to lead the U.S. intelligence community.