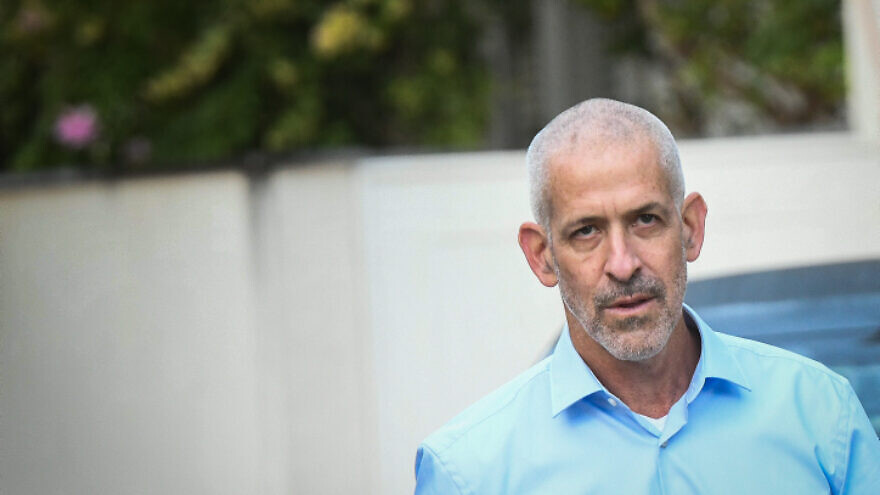 (August 23, 2022 / JNS) The Israel Security Agency (Shin Bet) has issued a “severe” warning to the Palestinian Authority to not interfere in Israel’s upcoming general elections, Israeli media reported on Monday.

The warning came after P.A. intelligence chief Majed Faraj met in Ramallah with leaders of the Arab-majority Joint List and encouraged them to merge with the Islamist Ra’am Party with a view to forming a large enough bloc to prevent Benjamin Netanyahu from becoming prime minister, according to Channel 12.

Ra’am broke off from the Joint List ahead of Israel’s last election and ended up crossing the electoral threshold. The party, led by Mansour Abbas, garnered four mandates and entered the governing coalition initially led by Yamina’s Naftali Bennett and currently by Israeli Prime Minister Yair Lapid, who heads the Yesh Atid Party.

The Joint List, composed of three factions, won only six seats in the 120-member Knesset in the March 2021 elections, down from 15 in the national vote the previous year when Ra’am was still part of the alliance.

The Channel 12 report came on the heels of another by the outlet that suggested Faraj had gone so far as to castigate the Joint List lawmakers during their meeting for “not doing enough to increase voter turnout among the Arab [Israeli] community to prevent Netanyahu’s return to power.”

That report said that Faraj even offered to serve as a mediator in negotiations between the Joint List and Ra’am.