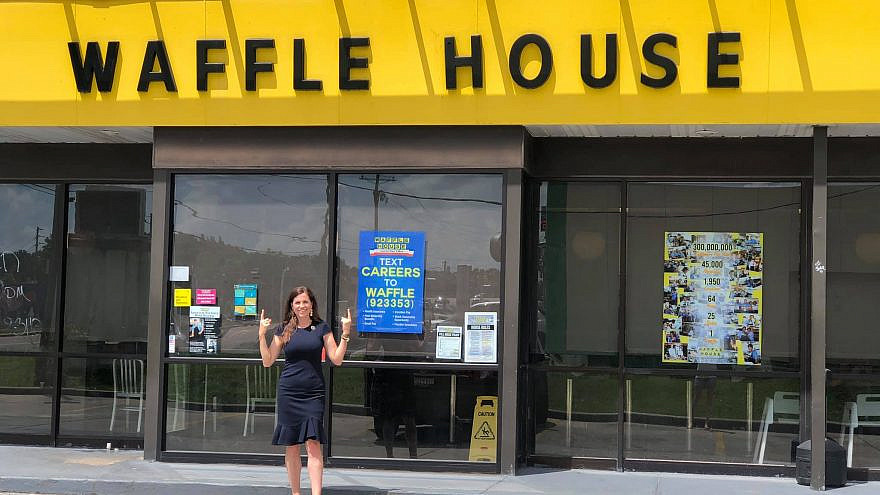 Mace, 43, a single mother with two children, previously served in the South Carolina House of Representatives.

Mace, a high school dropout and former Waffle House employee who was the first woman to graduate from the U.S. military academy The Citadel, joined a record number of Republican women elected to Congress when she was sworn in on Jan. 3.

“It was remarkable and very humbling to be a part of this historic class,” she said. “We’ve got the most diverse Republican freshman class since World War II.”

Over the weekend, Mace appeared on several media outlets talking about her family worrying about her safety last Wednesday when she and other legislators were put in jeopardy by the Jan. 6 mob invasion of the U.S. Capitol. She said the events of that day “wiped out” the legacy of U.S. President Donald Trump, though she later expressed her opposition to him being removed from office.

JNS talked with Mace by phone on Dec. 28. The interview has been edited for brevity and clarity.

A: I support Israel. They’ve been enormous allies of ours.

A: South Carolina’s First Congressional District has a strong Jewish community, and as a member of Congress, I’ll represent all of our communities and be a strong ally for our Jewish residents here in Charleston and throughout the 1st Congressional District. I lean on them to make sure I understand the issues that pop up, whether that’s dealing with anti-Semitism or issues in the region with Israel.

Q: What have your interactions been with the Jewish community before, during and after your campaign?

Q: Have you ever been to Israel?

A: I have not. But I look forward to visiting at some point in the future. 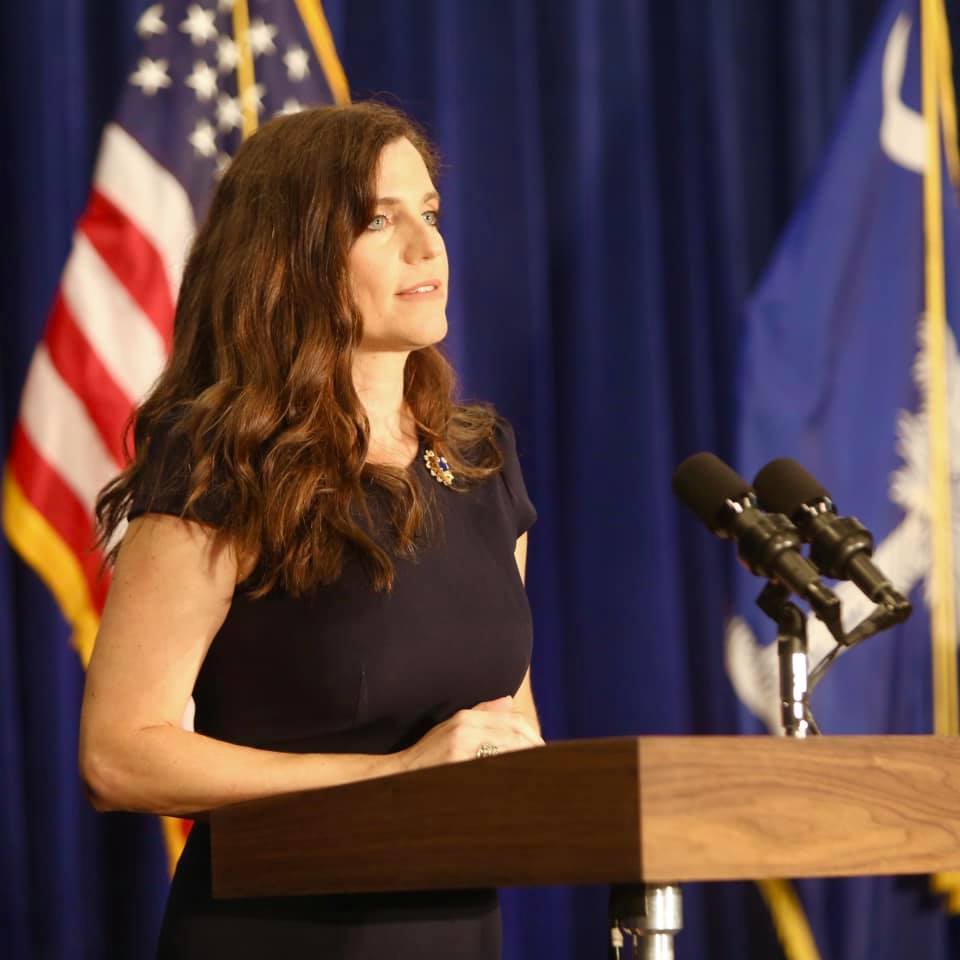 Q: What has your reaction been to the Abraham Accords and to the tough U.S. posture on Iran?

A: Due to the Abraham Accords, the region has experienced established diplomatic relations between Israel and the United Arab Emirates, Bahrain, Morocco and Sudan. Iran is a grave threat to the United States and our interests. I am deeply against any renewed calls to revive the 2015 Iran nuclear deal. There is no way you can ever trust Iran. It’s the very country that its leadership calls “Down with America” and antagonizes our biggest ally in the region, Israel.

Q: What is your stance on U.S. military intervention in the Middle East?

A: It depends on the region. I’ve largely followed President Trump’s lead on many of those issues—wanting to remove some troops out of Syria and Afghanistan are things that I have supported. The world is strong when America is strong and our defenses are strong. I would like to see some of those dollars spent overseas spent on training for all our military assets, which have had some training issues over the last couple of years. We need to do everything we can to support Israel in the region. We can’t allow Iran to reign over them in any shape or form.

Q: Are you concerned that withdrawing U.S. troops in Iraq and Afghanistan are going to leave a power vacuum for Iran and other adversaries to fill?

A: At this juncture, no. There are so many forces in the region and around the globe. But it’s something that we’ll need to keep a close eye on and be ready for anything that might just happen in the future. Which is why America needs to be the strongest force it can be.

A: It’s really disheartening and sad that this is still an issue or topic in this day and age. Unfortunately, the U.S. Justice Department has tracked a stark rise in anti-Semitism around the country. I’m proud of the Trump administration’s work to combat anti-Semitism and making sure people are aware of it. But more has to be done. We’ve got to prevent anti-Semitic attacks before they happen. We’ve got to educate our youth on the long history of hatred. We need to make sure that the Holocaust isn’t forgotten in our history books. We’ve got to band together to fight this type of injustice as a community. We’ve got to provide safe harbor where every American can enjoy their community.

Q: How does America best combat the BDS movement?

A: The people who support the BDS movement go behind the scenes, and what they say is very un-American and anti-Semitic and anti-Israel. We can’t tolerate that in any shape or form.

Q: Your district is the location of Emanuel African Methodist Episcopal Church, where a white-supremacist gunman killed nine black people during a Bible study on June 17, 2015. How did you react to the events of that day?

A: That was one of the darkest days in Charleston’s history. Where we had this horrible, tragic event, and it really defines Charleston. During that day, enormous love and forgiveness were shown to the murderer of that tragic event. Many of those families forgave him. Our black community showed enormous restraint and love, and the folks who were here five years ago when it happened really pride ourselves something what we call “Charleston strong” in looking out for minorities and other populations in our community, and understanding that we can’t tolerate that in any way, shape or form.

For me, when that tragedy happened, I helped start a scholarship for African-American students coming out of the AME community at my alma mater, The Citadel, and have worked on legislation that would strengthen criminal data and information to ensure that something like that doesn’t ever happen again.