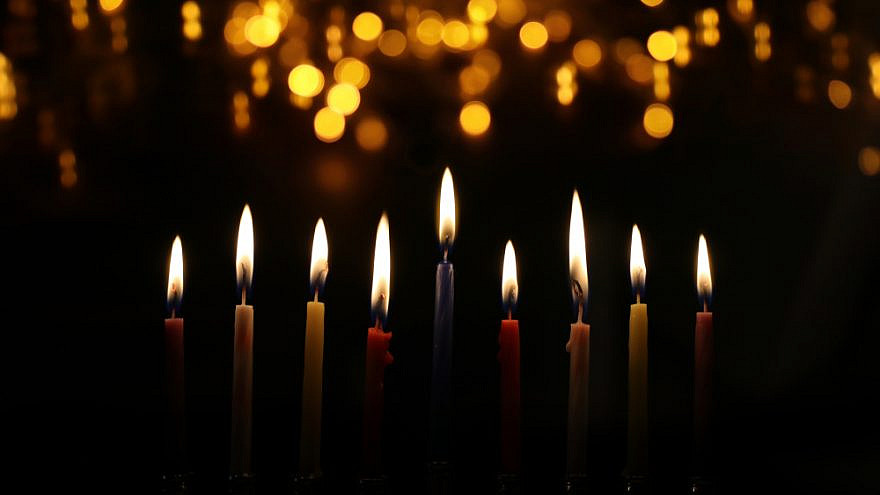 (April 9, 2021 / JNS) A proposal by the mayor of the South Florida community of Miami Shores to place a menorah in the village town hall during the holiday season has led to a major pushback from the village’s attorney and some members of the council.

At the April 6 meeting, Miami Shores Mayor Crystal Wagar raised the idea of putting up a menorah during the winter holiday season, which seems long overdue to some who live in the heavily Jewish area. However, village attorney Richard Sarafan, who, according to The Miami Herald, is himself Jewish, argued that putting a menorah would open Miami Shores to a lawsuit. He went on to say that a Christmas tree is viewed as a holiday and not a religious symbol, so it is allowed.

Just hours after news broke that their council “rejected” a plan to allow a menorah to be displayed, some council members have been suggesting that they didn’t have enough information and needed more time to study the matter.

The request to revisit the issue comes after the council was criticized on Wednesday evening for their decision—the same night that coincided with the start of Yom Hashoah, Holocaust Remembrance Day. It also comes just days before a local council election.

The meeting concerning the menorah also sparked outrage by outside legal groups and other South Florida Jewish officials.

In a letter to the village, the American Association of Jewish Lawyers and Jurists called on the council to “retable the proposal at the next meeting to ensure a proper, informed discussion can take place … .”

Robert Garson, the group’s president wrote: “Particularly last night, at the beginning of Yom Hashoah, it was simply appalling to watch the nature and standard of the discussion on the issue of whether a menorah, the internationally recognized symbol of people of Jewish heritage, could be displayed by Miami Shores Village, during the winter season.

“Even more troubling was witnessing the mayor’s palpable disbelief and frustration at the inarticulate and unreasoned purported analysis by attorney Richard Safaran,” wrote Garson, adding that in this instance, the menorah would be allowed because the mayor’s “message of inclusion clearly is a secular objective, which can include a symbol with an undeniable historical meaning.”

Southeast Florida has one of the largest Jewish populations in the United States with an estimated 650,000 Jewish residents, following New York City and Los Angeles. 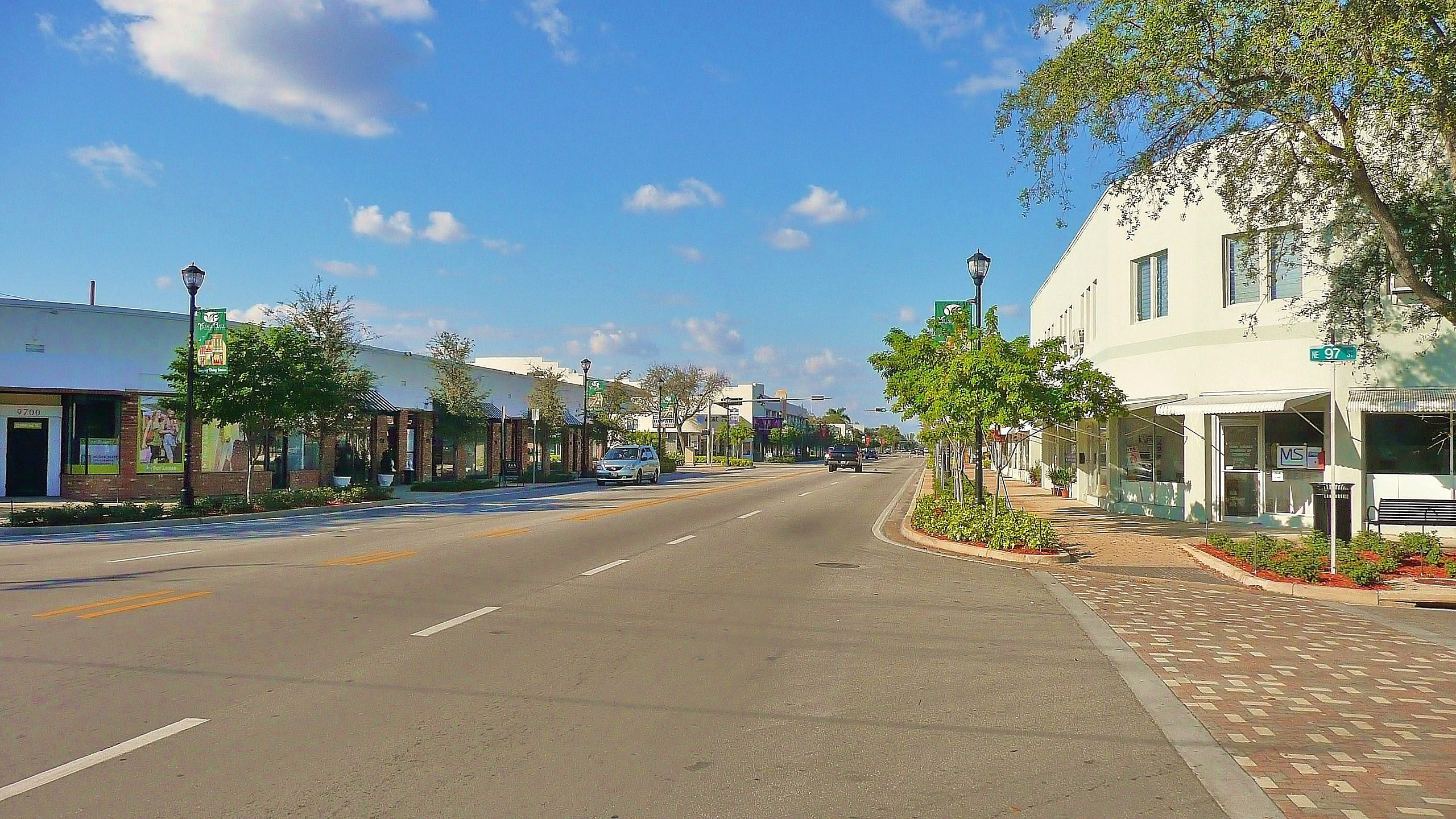 ‘Usual protocol for new agenda items was not followed’

In a post on Twitter, Groisman said, “last night, Miami Shores, Fla. rejected Mayor [Crystal] Wagar’s request to put a menorah at Village Hall for the season! Menorahs are displayed in public squares across our nation and country—from Miami City Hall to the governor’s mansion to the White House. This is simply unacceptable.”

In response, Wagar tweeted back, “Celebrating the diversity of Miami Shores ad making all our residents feel welcome is fundamental to me. Know this … the work is not done, and this is not the first marathon I’ve run.”

Meanwhile, according to reports, at least one council member says things aren’t as clear-cut as others are making them out to be.

“To be clear, the council did not vote on the issue at the April 6 meeting,” council member Jonathan Meltz posted on a Facebook community page. “A motion was made to vote, but no council member seconded the motion. It was unusual for such an important issue to appear on the agenda without any memorandum or written documents. [The] usual protocol for new agenda items was not followed.”

Meltz, who is Jewish and says he supports having a menorah on village grounds during the winter holidays, has suggested that the council revisit the issue on April 20.

“This is an important issue and should be treated as such,” he wrote on Facebook. “There should be no rush to vote without the same consideration and information provided for every other issue presented to council.”