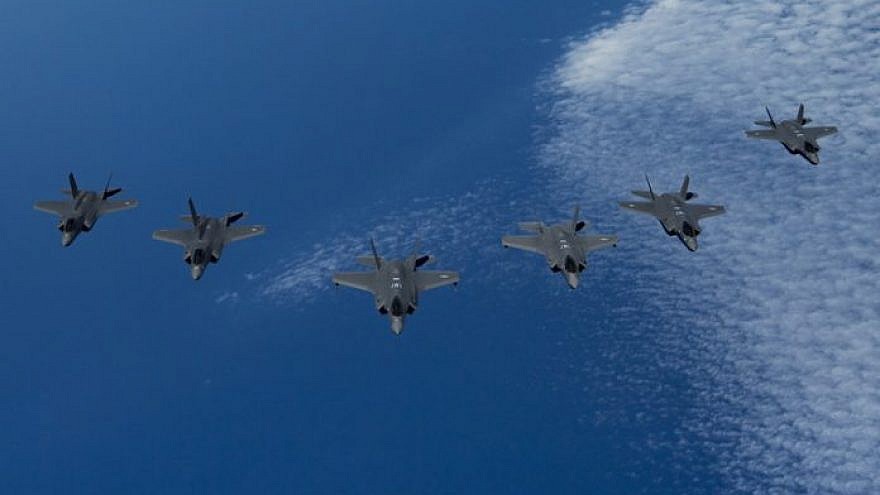 (February 2, 2021 / JNS) The United Arab Emirates’ ambassador to Washington, Yousef Al Otaiba, said on Monday that he was confident the pending sale of F-35 jets would go through after the Biden administration concludes its review of arms sales agreed to by the previous administration.

“We did everything by the book, and they will discover that once the review is complete, it will proceed,” Otaiba told a virtual Washington Institute forum, reported Reuters.

The Biden administration put a hold on several arms deals last month, according to the U.S. State Department.

“Everything is still proceeding while undergoing a review at the same time. I am confident it will end up in the right place,” said Otaiba. “If you are going to have less of a presence and less involvement in the Middle East, you can’t at the same time take tools away from your partners who are expected to do more.”

The Trump administration brokered a normalization agreement between the UAE and Israel as part of the Abraham Accords, one of the benefits of which was that the UAE gain access to F-35s. The UAE signed a deal to buy up to 50 of the advanced fighter jets, as well as up to 18 armed drones and other military equipment worth a total of $23 billion.