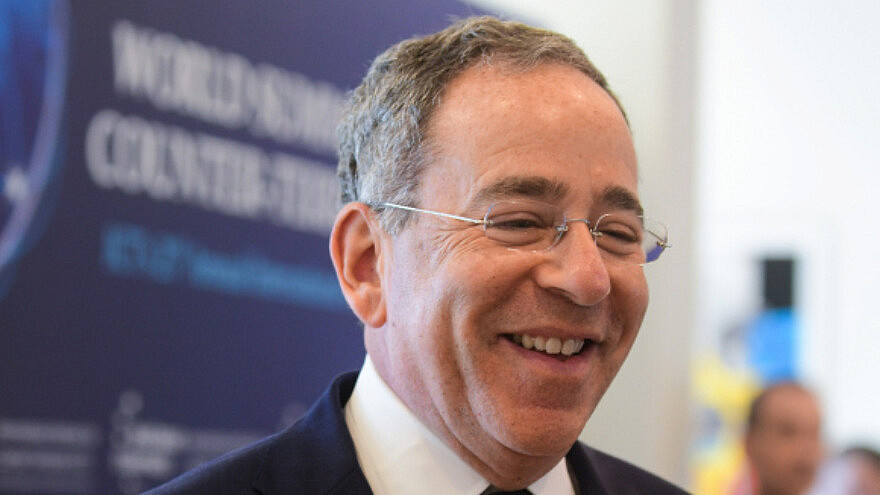 (January 18, 2023 / JNS) U.S. Ambassador to Israel Tom Nides stated on Wednesday that he has faith in Israeli Prime Minister Benjamin Netanyahu and plans to work with his government.

“At the end of the day, we want to work with this democratically-elected government. As Netanyahu said many times, he is very much in charge, and he has his hands on the wheel, and we will work with him to make sure that we keep that car on the road,” Nides told Ynet.

The United States still wants to “keep the vision of a two-state solution alive, which means we focus on taking care of the Palestinian people without compromising the security of Israel,” said Nides.

“Our position is very clear, we don’t support legalizing any outposts or settlement growth, which will cause us to lose the two-state solution,” he said. “We have been very clear. We want to keep things calm; that’s our goal, we got Israel’s back, and we will work with this government to make sure that occurs,” he added.

Regarding a possible normalization agreement between Israel and Saudi Arabia, Nides replied that it was possible, but difficult.

“There is nothing that would make us happier, if, at some point, Saudi Arabia will normalize ties with Israel. It would be great for both countries and the security in the region,” he told Ynet.

“I don’t think we’re there yet. Obviously, it’s a priority, and we will work to achieve that goal, but I’m under no illusion; this is complicated, and this is hard, but we will work collectively to achieve this in the future,” he said.

Nides also revealed that he has yet to speak with Israeli National Security Minister Itamar Ben-Gvir.

“I’m sure I’ll speak with him. I don’t boycott anybody; at some point, I’ll end up speaking with every member of the government,” he stated.