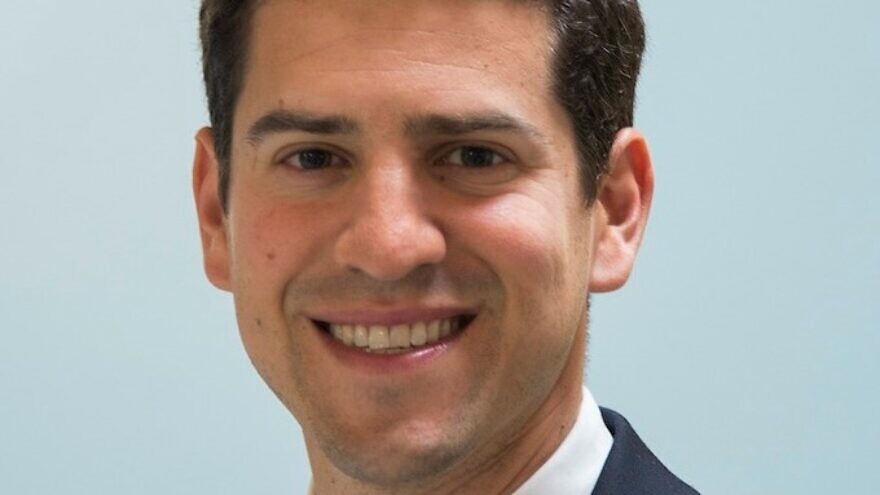 “Happy to see this important position filled, especially by someone well-known and admired in the Jewish community,” American Jewish Committee CEO David Harris said in a statement.

Weissman, 37, is an Orthodox Jew from Maryland who already serves in the Biden administration as the director for technology and democracy on the staff of the National Security Council.

“In my experience, people who have the job once usually don’t want to sign up twice, so it’s interesting,” he said.

Troy said that both in high- and lower-level positions, holding the same job twice has not worked out as well the second time around.

Still, that doesn’t mean it won’t work this time, he said.

“I’m not saying that it is applicable to Chanan at all, but sometimes people feel like, ‘Well, this is the job I had last time,’ ” and feel that they should be moving to another level in the administration, noted Troy.

“But Chanan is a little different because he’s a career official, which is also unusual,” he added. “Usually, the White House liaison is a political appointee.”

The Jewish community’s familiarity with Weissman has been the most mentioned benefit to the appointment so far—one the community has wanted for months.

B’nai B’rith welcomes the reappointment of Chanan Weissman to this key White House position,” said Eric Fusfield, director of legislative affairs for B’nai B’rith International. “At a time of rising anti-Semitism in the U.S. and abroad, as well as rapid change in the Middle East, outreach from the administration to the Jewish community is crucial.”

“We know him from his earlier service,” said Malcolm Hoenlein, vice chairman of the Conference of Presidents of Major American Jewish Organizations. “He is capable and committed, and will facilitate cooperation and communication between the administration and the Jewish community.”

According to Jarrod Bernstein, who held the liaison’s position in the Obama administration prior to Weissman, the choice proves that the Biden administration is not going to forego outreach to any segment of the Jewish community.

“He is an observant Jew; he’s done the job before; he has a quiet competence, even in the face of a lot of noise that comes up from time to time,” said Bernstein.

Bernstein said that Weissman has enough stature to be able to “sit at the table with senior staff and be taken seriously,” but also has the relationships at the U.S. State and Defense departments, which will be useful when it comes to foreign-policy concerns.

“Those are going to be important relationships to make sure that he knows exactly what’s going on and that the community feels like they have access to the people who are making key decisions,” said Bernstein.

Bernstein said Weissman will have to deal with a Jewish community that now disagrees with itself on many key issues, as well as grapple with any fallout after the results of negotiations with Iran to re-enter the 2015 nuclear deal.

He will also have to deal with concerns with the vocal, far-left Democrats criticizing Israel and far-right Republicans who compare COVID-19 regulations to the Holocaust.

“I think that balancing all that in the middle of a pandemic that has hit our community especially hard is going to be challenging,” said Bernstein. “But he is more than equal to the task.”

During the Trump administration, Weissman worked as a hired staff member at the State Department, where he was section chief for the Internet Freedom, Business and Human Rights team in the bureau of Democracy, Human Rights and Labor (DRL). Under the Obama administration, he served as spokesperson for that department.

His first job in government was as a presidential management fellow, working on rotations through various jobs focused on the Middle East.

Weissman holds a bachelor’s degree in journalism, government and politics from the University of Maryland, in addition to a master’s degree from Georgetown University’s School of Foreign Service.

A White House news release notes his first day on the job will be Aug. 16.