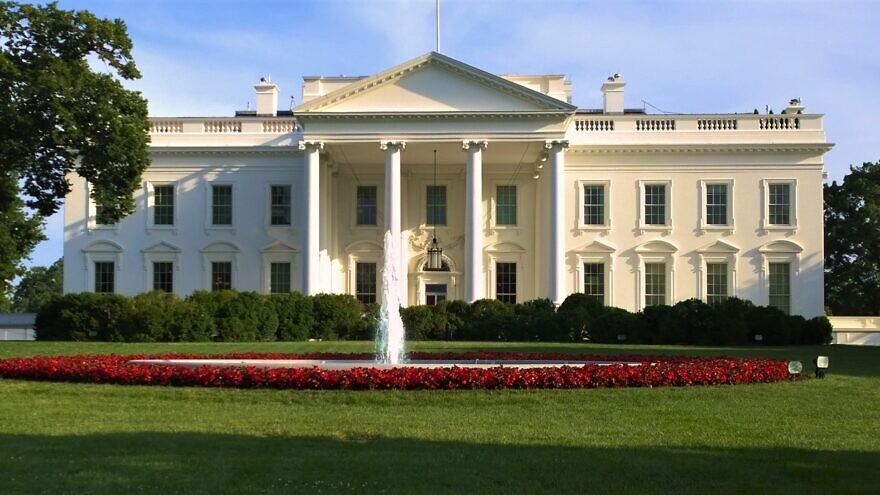 (August 5, 2021 / JNS) The Biden administration has chosen a former White House Jewish liaison to resume the position on Thursday after months of pleading from Jewish communal organizations to name someone to the post.

Chanan Weissman, 37, who currently serves the administration as director of technology and democracy at the National Security Council, was first reported by The Washington Post to have gotten the tap from U.S. President Joe Biden.

Weissman previously served as White House Jewish liaison during the final year of the Obama administration. He would be the first person to date to be renamed to the role.

During the Trump administration, he was hired by the U.S. State Department in a professional role as section head of the Internet freedom, business and human-rights team.

He holds a bachelor’s degree in journalism, government and politics from the University of Maryland, in addition to a master’s degree from Georgetown University’s School of Foreign Service. 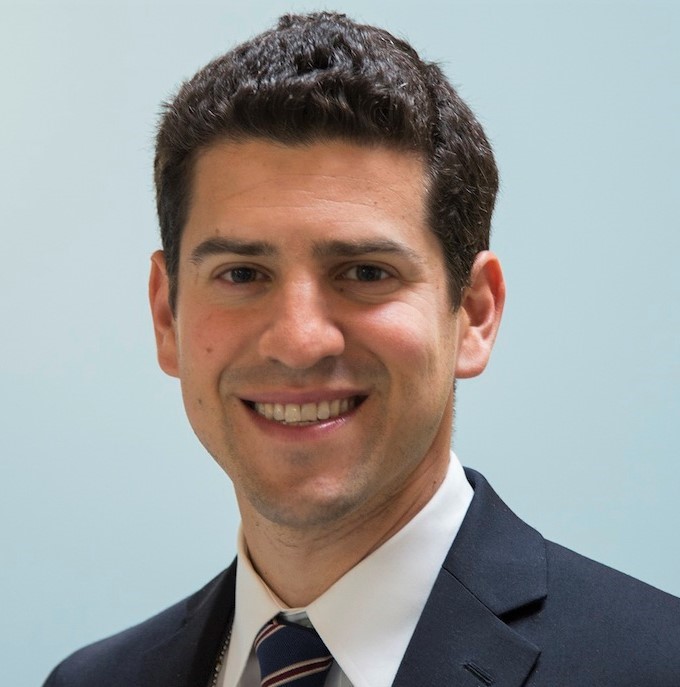 Chanan Weissman has been tapped to serve as the White House liaison to the American Jewish community, August 2021. Credit: WhiteHouse.gov.

The Jewish Federations of North America lauded the decision. “JFNA welcomes the White House’s appointment of Chanan Weissman to serve as its Jewish liaison,” said JFNA president and CEO Eric Fingerhut in a statement.

“At a time when the Jewish community is facing a surge of anti-Semitism online, on college campuses, and especially, as our children return to school in the coming weeks,” he continued, “there is a pressing need to safeguard the American Jewish community’s security and freedoms.”

It will be determined whether or not the extra responsibility would require Weissman to vacate his current position or handle both simultaneously like many other liaisons have done in the past.