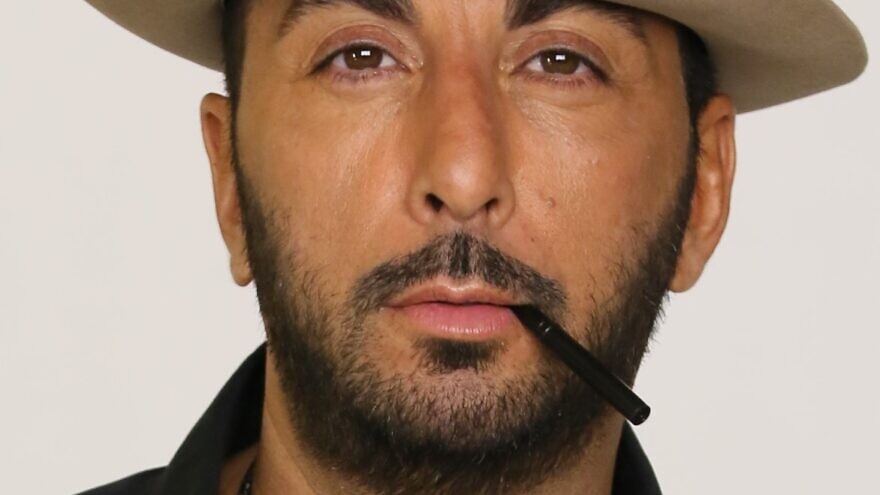 (February 15, 2022, Los Angeles, JNS Wire) After successfully releasing over 20 blockbuster films including the smash hit Rush Hour franchise over the past 30 years, Arthur Sarkissian is partnering up with CEO D.A. Chan and President Joshua Macciello to launch the up-and-coming new media and entertainment company, Global Ascension Studios LLC, to release both live-action and animated releases for all media platforms. 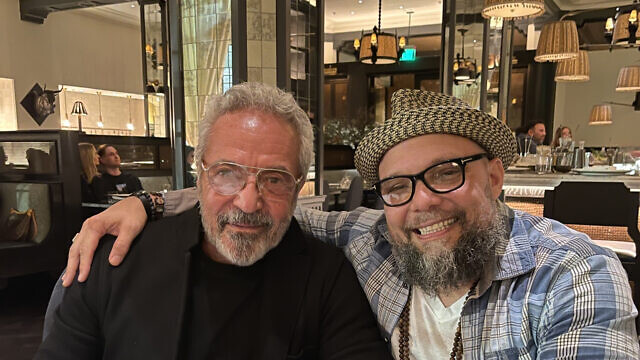 Global Ascension Studios is teaming up with Wild7Films, Israeli filmmaker Danny A. Abeckaser and 2B Films to produce the first film under the Global banner, titled Gemini Lounge. 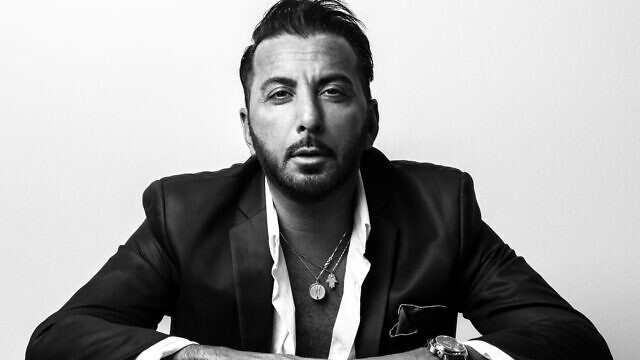 Danny A. Abeckaser/Courtesy of 2B Films

Sarkissian’s deep connections with talent on all levels of production including actors, directors, writers, studios and streaming entities will help Global Ascension Studios quickly become a Hollywood powerhouse. “We are very excited. Each project Global produces will stand on its  own strength to be both a commercial and a critical success!” Sarkissian was happy to share.

Global Ascension Studios is teaming up with Wild7Films, 2B Films and Danny A. Abeckaser to produce the first film under the Global Ascension banner titled Gemini Lounge.

Regarding their upcoming movie with 2B Films, Sarkissian had the following to say, “We are absolutely excited by our upcoming project Gemini Lounge! Danny is a very talented director and I look forward to collaborating with him and his company, 2B Films.”

“Having Arthur on our team is an absolute honor. He is hands down one of the most talented  producers in the world and we are lucky to work with him. Getting to work with the talented Danny A. Abeckaser and 2B Films on our first release is pure excitement for everyone here at Global,” said Global Ascension Studios President Joshua Macciello. 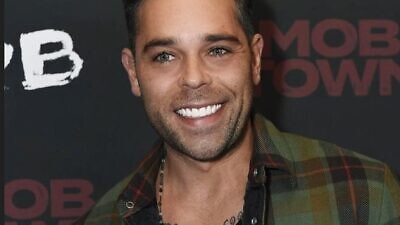 Kyle Stefanski/Courtesy of Wild7Film
Republish this article
About The Publishers
2B Films
Publish your organization's press release on JNS Wire
Releases published on the JNS Wire are communicated and paid for by third parties. Jewish News Syndicate, and any of its distribution partners, take zero responsibility for the accuracy of any content published in any press release. All the statements, opinions, figures in text or multimedia including photos or videos included in each release are presented solely by the sponsoring organization, and in no way reflect the views or recommendation of Jewish News Syndicate or any of its partners. If you believe any of the content in a release published on JNS Wire is offensive or abusive, please report a release.