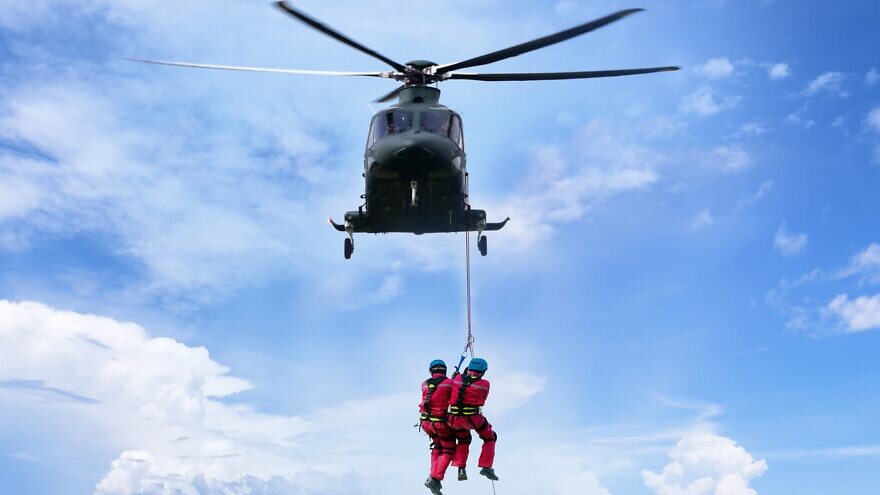 “Being the first on the scene of catastrophes and natural disasters, first responders have a growing need for an independent, reliable, real-time mobile communications network that facilitates data-sharing alongside constant situational awareness,” Commtact said in a statement, adding “CommNet provides exactly this.”

The new system “enhances real-time situational awareness in a variety of missions, supporting ongoing real-time communications between multiple users operating diverse platforms. Even with a large number of users, the system provides a consistently high quality of service,” it said.

It is based on software-defined radios that can be worn in rugged conditions by operators. The system offers voice and data connectivity over a wide range of radio frequencies and channel width over a secure private network.

“Emergency, medical and command-and-control center teams need continuous and reliable communication at any given moment and in all kinds of terrain conditions. We are proud of Commtact’s technology development, which is based on the company’s proven attempts, which are in use all over the world,” said CEO of Commtact Ariel Kandel.

In May, the company announced that its datalink radio units passed U.S. Army harsh testing cycles.