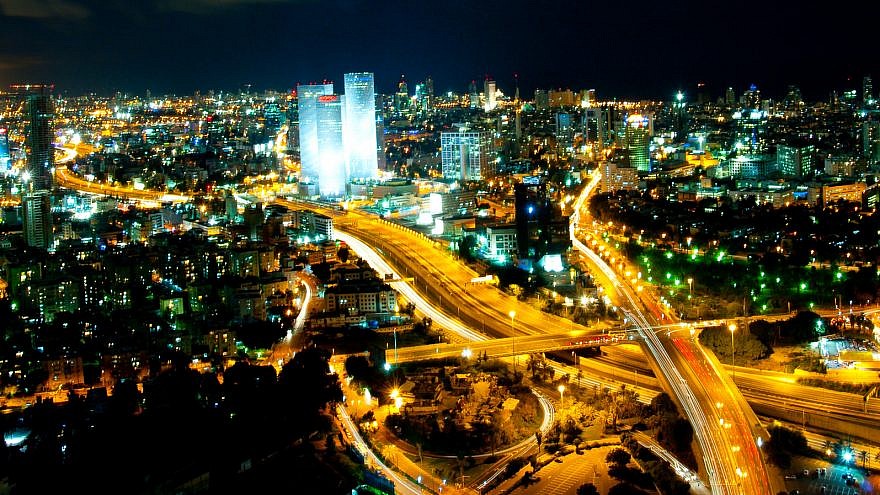 (January 10, 2023 / JNS) The total volume of investment in Israeli high-tech in 2022 plummeted by almost one-half compared to the previous year—from an unprecedented $27 billion in 2021 to some $15.5 billion in the past year—according to an annual summary of the industry.

This phenomenon is not unique to Israel, an is a result of last year’s financial downturn, according to the report compiled by Start-Up Nation Central and the Start-Up Nation Policy Institute (SNPI).

“Investments in Silicon Valley high-tech companies declined by 40%. The overall number of funding rounds in 2022 also declined to 826 compared to 1,103 rounds in the previous year,” according to the report.

The study focused on five key sectors: Cyber, Fintech, ClimateTech, AgriFood-Tech and Life Sciences and Health. A decline was recorded across all but the AgriFood-Tech sector, which showed a degree of stability.

Cyber saw a decline of more than 60% between 2021 and 2022. The number of funding rounds remained stable.

While the decline in total investments for most types of funding rounds isn’t surprising given last year’s financial downturn, the report noted, there was a surprising increase in seed investments in 2022, which grew by 22% compared to 2021, from $1.3 billion to $1.6 billion.

Making this still more surprising is the coinciding decrease in the number of startups, which would be expected to lead to a decline in the total value of seed round investment, the report noted.

The reasons, according to the report, are that foreign investors have changed their investment focus to earlier-stage companies, and that there has been an increase in the number of investors per seed round, nearly doubling between 2019 and 2022.

“The most significant increase occurred in 2022, when on average one additional investor was added to each round compared to 2021, bringing the rate to 3.5 participants per round,” the report said.

The most active Israel-based venture capital investors in Israel were OurCrowd and Viola Ventures, which invested in 84 and 47 startups, respectively, in 2022. Pitango invested in 21 startups.

Tiger focused on more mature companies ready for IPO or unicorn (over $1 billion) valuations. However, in 2022, its investment strategy shifted to earlier-stage companies.