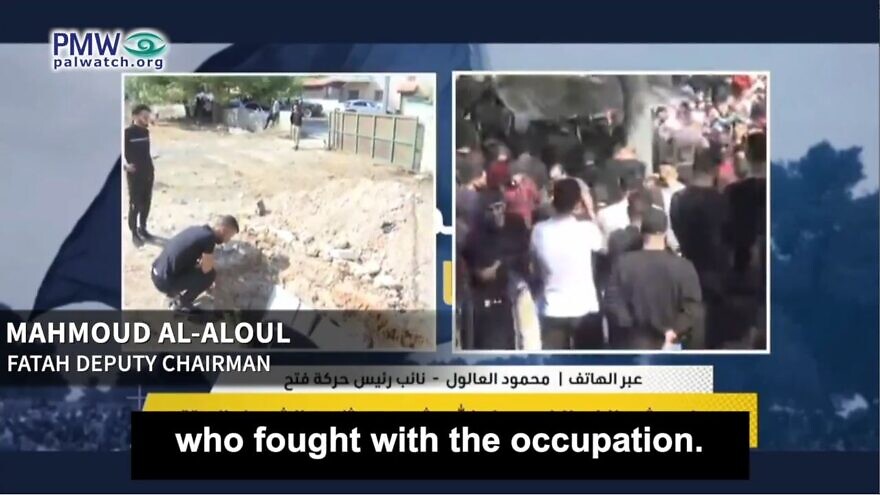 In response to the terrorists’ deaths and the exposure of the factory, Fatah Deputy Chairman Mahmoud Al-Aloul admitted that the Palestinian Authority security forces were fighting alongside terrorists—the Tanzim—against Israel (or, as he put it, “the occupation”), according to a report by Palestinian Media Watch.