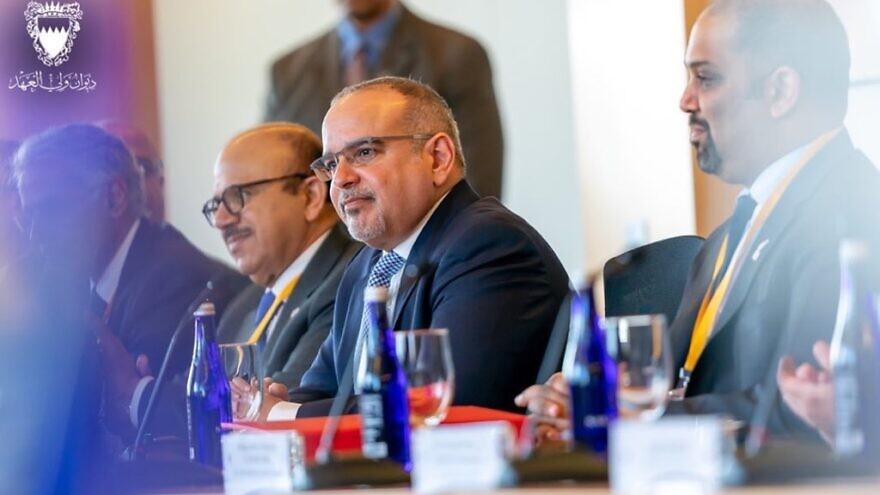 Bin Hamad’s visit, along with key leaders from his country, was the first such meeting to AIPAC headquarters by an Arab head of state, according to a tweet by AIPAC.

Bin Hamad also met with U.S. Secretary of State Antony Blinken who wrote in a tweet that the two discussed joint peace and security initiatives, human rights and opportunities to advance both U.S.-Bahrain dialogue and its growing ties with Israel under the Abraham Accords.