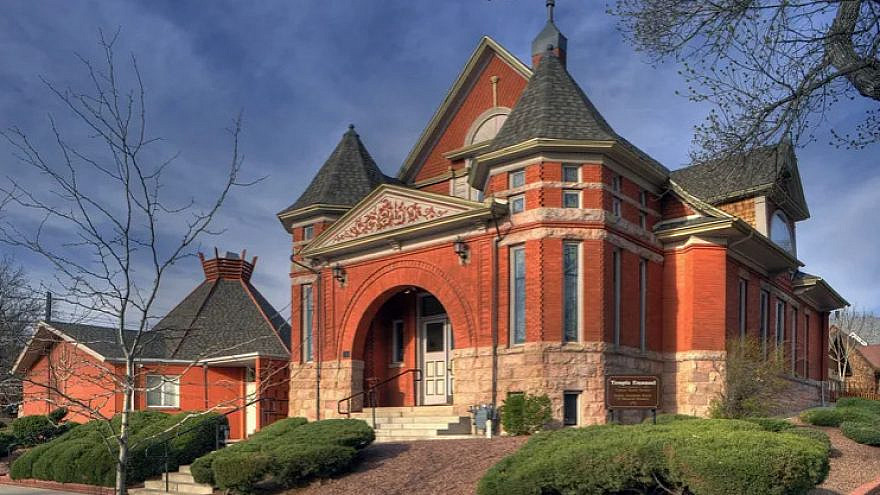 (March 1, 2021 / JNS) A federal court in Denver sentenced Richard Holzer on Friday to 19-and-a-half years in prison for plotting to bomb a historic Colorado synagogue in 2019.

“It is one of the most vulgar … evil crimes that can be committed against an entire group of people,” said U.S. District Judge Raymond Moore in meting out the sentence that the prosecutors had sought.

Moore said that Holzer had planned “to terrorize the Jewish community.”

In a plea agreement, Holzer pleaded guilty in October to one count of trying to obstruct religious services by force and one count of attempting to destroy a building used in interstate commerce.

FBI agents tracked Holzer on social media, where he promoted white-supremacist ideology and acts of violence, and repeatedly expressed his hatred of Jewish people, according to the U.S. Justice Department.

He wrote in a private message, “I wish the Holocaust really did happen.” Referring to Jews, he said, “They need to die,” reported The New York Times.

In October of 2019, he repeated visited the synagogue and began collecting supplies he would use in the attack—gloves, a mask and various other paraphernalia. Shortly afterwards, undercover agents provided him with two pipe bombs and two bundles of dynamite, all of which were inert.

Temple Emanuel opened its doors in 1900 and is the second-oldest synagogue in the state. It has a congregation of 35 families with some of its members the children of Holocaust survivors.